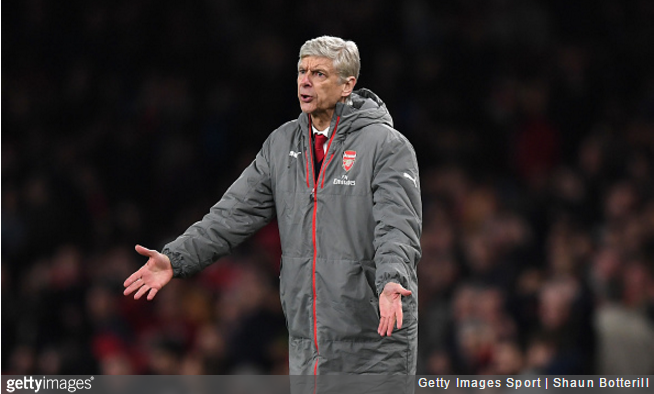 From dance musical festivals in Miami to New Zealand to bloody Wrestlemania, the ‘Wenger Out’ campaign has truly taken on global meme appeal.

Indeed, while thousands of concerned activists attempted to topple a man accused of governmental corruption among other things, one chap seized the opportunity to air an grievance of his own… 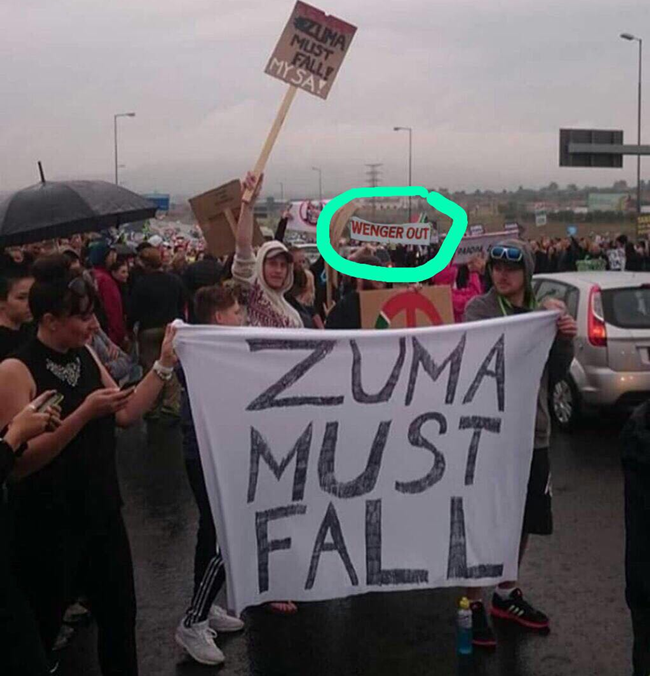 Alas, it turns out he was far from alone…

When you’re marching against Zuma but then remember that Wenger is still your coach!😢 @Arsenal #AntiZumaMarches pic.twitter.com/uARasD7HA7

@MrDtAFC when the people of SouthAfrica do joint protests to get Zuma and Wenger out. #zumamustfall #WengerOut pic.twitter.com/73Kn9hHxKx