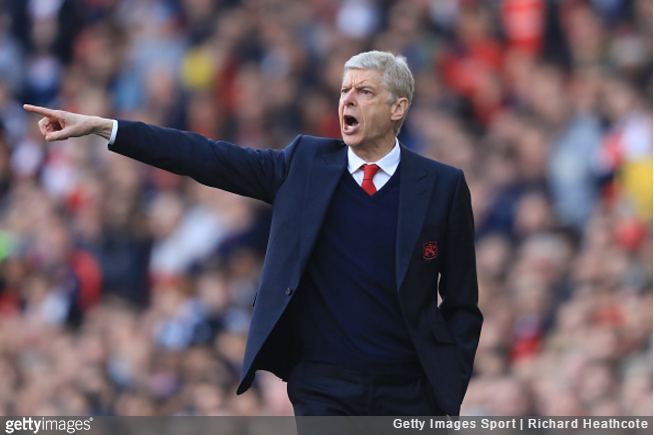 Arsenal will not be hiring a director of football at any point in the near future, at least if Arsene Wenger has anything to do with it.

Rumours circulated earlier in the week that the Arsenal board had discussed pinching Michael Zorc from Dortmund to operate as a sporting director of sorts.

However, when asked at his midweek press conference about the prospect of working alongside a director of football, Wenger was nigh-on crotchety as he proceeded to ridiculed the idea:

Director of football? I don’t know what it means. It is somebody who stands in the road and directs play right and left?

Wenger was then asked about potential restructuring of the club’s technical staff following a relatively disappointing season.

His response was equally terse:

Of course, directors, general managers and all manner of other similar executive technical roles are commonplace at many large clubs across Europe, though English football still remains steadfastly opposed to the idea of divvying out labour to the ‘suits’.

At least in Arsenal’s case, under their totalitarian leader, it doesn’t sound like a fundamental/experimental restructuring process is even anything remotely approaching imminent.

Doesn’t seem like Wenger is overly keen on a Director of Football at Arsenal… pic.twitter.com/QLJOcYK3bj