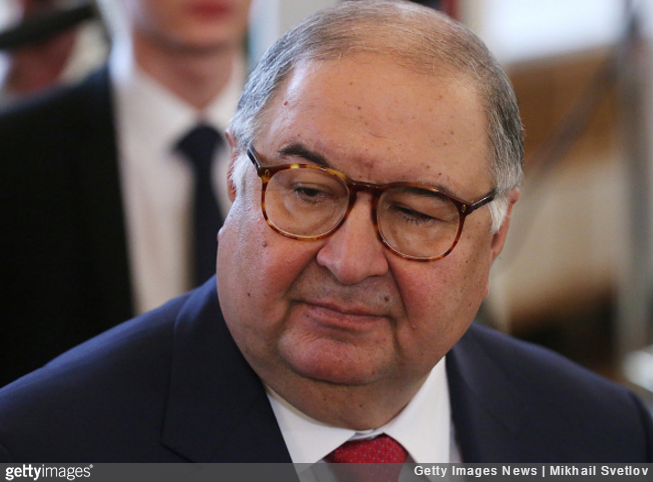 It’s being reported that Alisher Usmanov, the Russian billionaire who owns a minority stake in Arsenal, has lodged a $1.3billion (approx. £1billion) bid to buy out his rival shareholder, Stan Kroenke.

Usmanov currently owns 30% of the club as opposed to Kroenke, who owns a controlling 67% stake in the Gunners.

According to the Financial Times, the offer was made last month and, though Kroenke is yet to reject it outright, the American reportedly has absolutely no intention of selling up at any point in the near future.

He (Kroenke) is understood not to have dismissed the idea out of hand at first.

However, he has since informally indicated he is not interested in selling to Mr Usmanov or anyone else.

While the pair have been at loggerheads for years, Usmanov is said to be “increasingly concerned” about the lack of investment being made in the club by ‘Silent Stan’ and his board, from which the Uzbekistan steel magnate has been excluded.

What with the distinct possibility of Arsenal missing out on £50million’s worth of Champions League revenue next season, Usmanov was apparently hoping to strike while the iron was tepid.

Cynics have posited that the move may be a concerted effort to flush out new buyers and inflate the price, but something tells us exasperated Arsenal fans shouldn’t go getting their hopes up.