Alexandre Lacazette is on the lookout for an Arsenal fan who had the French hitman’s face tattooed on his backside.

Arsenal fan and Twitter user @sxmleach promised to undergo the radical ink if Lacazette signed on the dotted line for the Gunners.

So, when the Lyon man officially joined the Gunners, @sxmleach impressively kept his word and got the Frenchman’s face tattooed on his bottom… 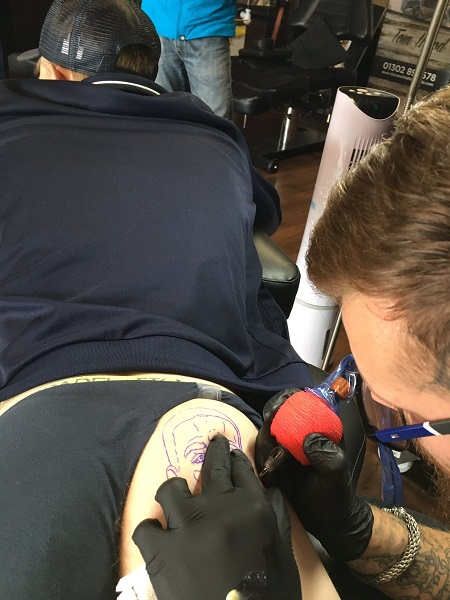 Not surprisingly, this incredible feat of cheeky fandom went viral on Twitter.

It ultimately caught the eye of none other than Lacazette himself, who took to Twitter  to find the identity of the man (and arse) behind the story, and to give him a Gunners’ shirt.

https://t.co/vHF6uI2iHi Who’s that man? Contact Score Agencies https://t.co/PHbPWcUNbJ I want to meet you & offer you my football jersey😂😜👌🏾

Welcome to the bizarre world of Arsenal Twitter, Alexandre!

Although don’t be surprised to see a spike in football fan tattoos, all in the hope of getting the attention of, and maybe a meeting with, their idol.

(I’m getting Liam Brady inked on my privates as we speak.) 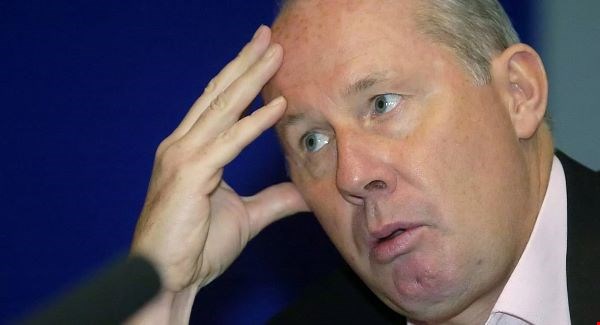