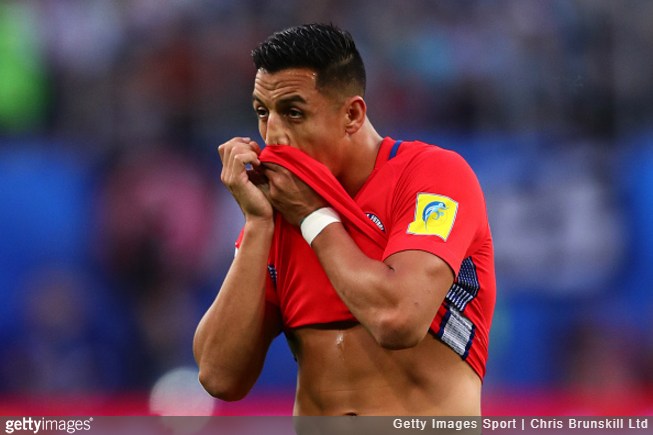 Arsenal forward Alexis Sanchez is apparently claiming that he’s far, far too ill to report for pre-season training as requested.

The Chilean was supposed to return to London Colney this Sunday after being granted an extended summer furlough to compensate for his participation in the Confederations Cup in June.

The Gunners are due to host the Emirates Cup this weekend, with Arsene Wenger revealing that he expects Sanchez to report back in the meanwhile.

However, the 28-year-old striker has posted a couple of frankly pathetic ‘sickie’ selfies on Instagram, implying that he’s not well enough to return to the Arsenal fold just yet… 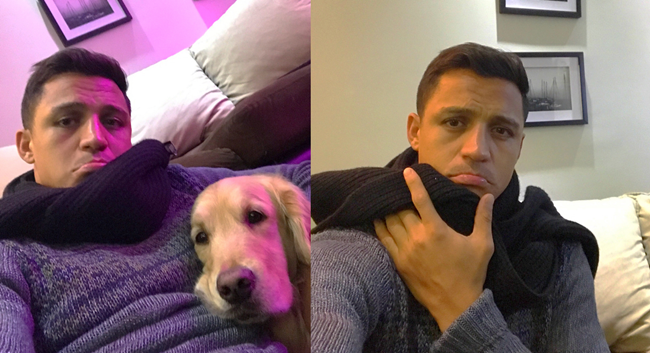 The scarf is a nice touch. Really sells the whole thing.

Seriously, if he’s so intent on leaving that he’s willing to go through this charade, then Arsenal would be better of carting him off to Man City at the first available juncture.

Alexis may be a damn fine player, but he’s proving himself an absolute wimp of a man.