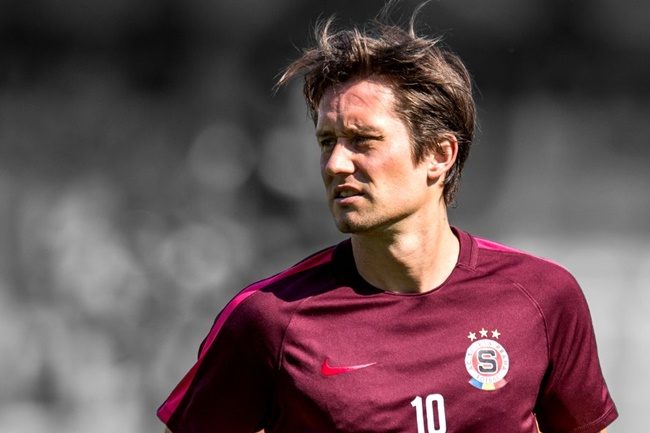 Tomas Rosicky rolled back the years for Sparta Prague at the weekend, netting on his first start for his boyhood club in 17 years.

Starting his senior career with the famous Czech club back in 1998, Rosicky made his name at Borussia Dortmund, before the ‘Little Mozart’ moved to Arsenal in 2006.

However, Rosicky’s time at Arsenal was peppered with injuries, although he did bag two FA Cup winner’s medals.

In 2016, the veteran schemer returned to his first club, but once again, his first appearance for Sparta, as a sub, was cut short by injury.

Thankfully, the 36-year-old’s second start for Sparta at the weekend had a more positive outcome, with the midfielder scoring the opener on 17 minutes, 17 years after his first start for the club…

Let’s hope the supremely gifted star can stay clear of injury and enjoy a fitting finale to his fine career.

Sparta would go on to win the game against Karvina 2-0, a result which sees them second in the Czech top-flight, six points behind leaders Viktoria Plzeň.