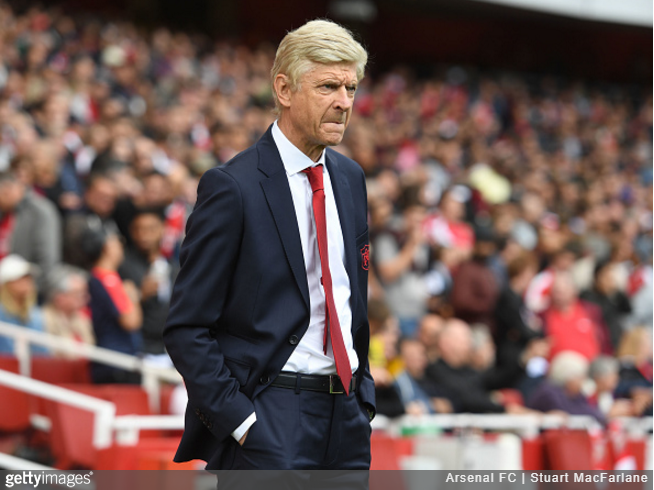 With a big Europa League opener against Arsenal in the offing this week, Cologne (or FC Köln if you’d prefer) have hatched an ingenious ruse to forge themselves a head-start against their Premier League opponents.

Like the Trojan Horse of legend, the devious ploy to crib Arsene Wenger’s starting XI came cleverly disguised as a pre-match present, with Köln extending the hand of friendship via the two clubs’ official Twitter accounts.

Indeed, ahead of their trip to the Emirates, the German side pieced together a special gift box for the Gunners, including various items of club merchandise: a scarf, a keyring, a plush approximation of Hennes the goat, a bottle of beer and a magazine…

We have got something special 🎁 coming your way today.

Wait a second, what was that last item? The last thing you put in the box?

Also, it would be great if you could have Mr. Wenger fill this out and return it to us. Preferably before Thursday evening.

Hardly the most delicate piece of attempted sporting espionage we’ve ever seen.