Arsenal may have gone out to Atletico Madrid in the semi-finals of the Europa League tonight, but at least they did so in style.

Despite obviously being gutted by the result and the fact that he had just resigned Arsene Wenger to a ignominious farewell, Hector Bellerin still found time to replace his fabulous earring in time to face the press… 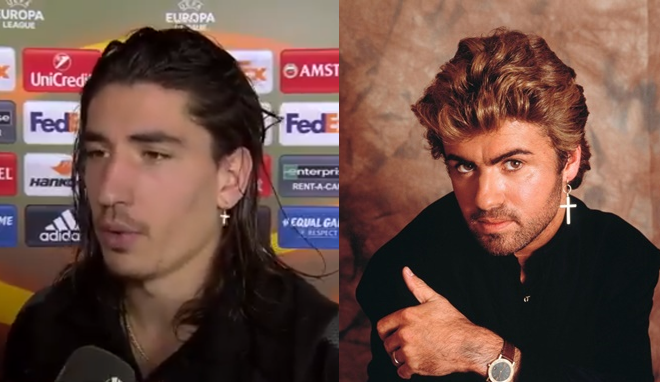 Priorities absolutely on point among the Arsenal squad, once again.

Roy Keane’s dead right, this is an encapsulation of exactly why they’ll never win anything with things as they currently stand.