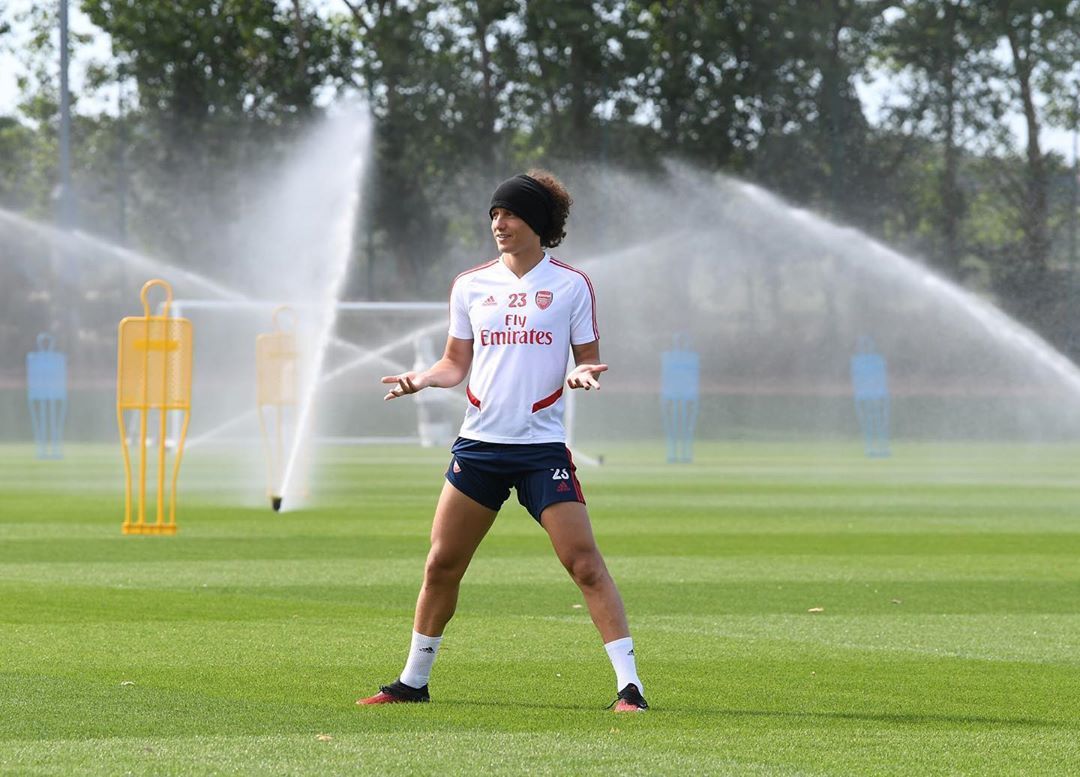 Would you trust this man in your back four?

Last night in Manchester, David Luiz put up a horror show for the ages, a performance so bad it surely means the Brazilian liability has played his last game for Arsenal, particularly as his contract is up in a few weeks. It was the sort of display that gets you trending on Twitter. Even Sky’s Jamie Carragher, head of the No Fucking About Centre-back Union, felt bad for him.

To recap: Luiz started on the bench (behind Shkrodan Mustafi, one of the worst centre-backs in European football history), came on for the injured Pablo Mari, committed an error that led to Man City’s opening goal, then gave away a penalty (Kevin De Bruyne, the Premier League’s most complete player by a mile, slotted it) a foul for which he was sent off. This was like some pure, uncut form of Comedy Luiz, and the work of a man who doesn’t give a single shit about Mikel Arteta’s hairdryer (Arteta cares deeply about his hair and would never use a hairdryer).

What now? Luiz said sorry after the match but he has to go. Worryingly, Arsenal may have no choice but to keep him as they are desperately thin at the back, as the sight of Mustafi and Luiz in tandem last night revealed. I can’t think of a more error-prone central-defensive pairing.

Even worse, Luiz’s failure potentially deprived the Amazon Rainforest of 3,000 trees, and I’m not even joking. 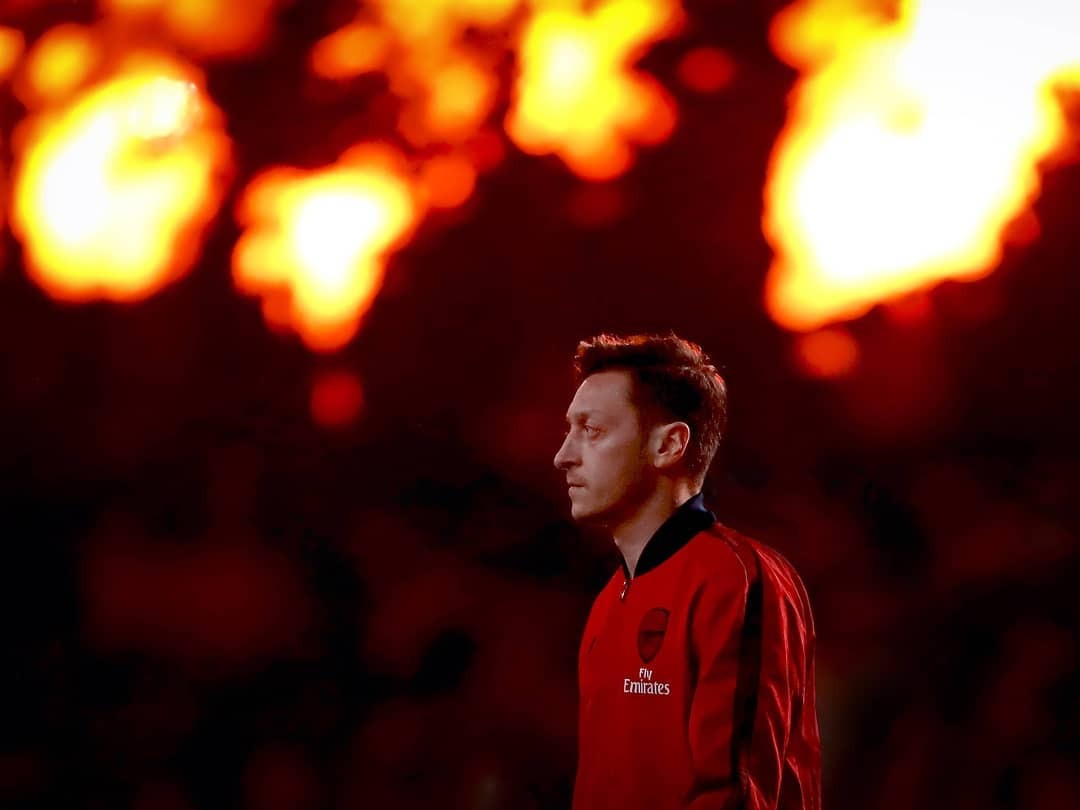 “Everything is fine, Mesut. Just fine.”

Luiz’s shining incompetence is sort of good news for another Arsenal slacker, Mesut Ozil. Ozil’s head hasn’t been in the game for a very long time, and he wasn’t even in the squad for the City game, left out for “tactical” reasons, according to Arteta. This was some feat as the teams named NINE subs. At least Luiz is taking all of the bad headlines, so Ozil can sulk in relative peace. Still, Arsenal should drop the German as soon as possible, and clearly Arteta wants that too.