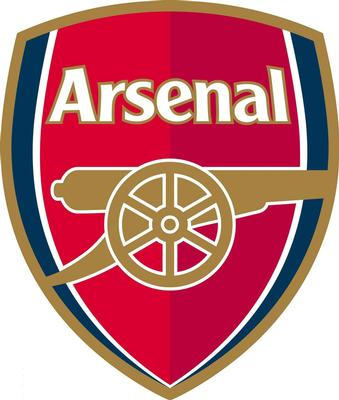 More rants and opinions from the fans about the upcoming Premier League season. This time, we speak to Arseblogger, who unsurprisingly supports a certain North London team who have just lost their talismanic striker.
Hello there. Introduce yourself to the class…
Arseblogger – Arsenal – Arseblog.com
How do you think you’ll do next season?
Quietly confident, pre-season has been very encouraging, definitely top 4 but higher if we bring in another couple of players.
Read over the jump for the rest…

What do you think of your transfer activity this summer?
Interesting, to say the least. Henry and Ljungberg gone takes Â£8m off the wage bill every year but a lot of experience out of the squad. I suppose, grateful as we are to both of them, that we hope we’ve had their best years. Some other fringe players have gone out too and overall we’re in profit for the summer as only Sagna, Eduardo and Fabianski (who has hardly featured in pre-season at all) have come in.
I think most fans recognise the need for us to add to the squad to challenge for the title so I think we’re probably looking at a striker and winger coming in to be really happy with the summer business. There’s still enough time to do that.
Who do you think will make the biggest mark in the squad?
Robin van Persie, I think he’s going to be a tremendous player and the extra responsibility now that Henry has gone will suit him down the ground. He’s a matchwinner and if he stays fit for the season I think he could compete for the golden boot.
Who owes you a decent season?
William Gallas. He talks a lot about leadership and responsibility but hasn’t yet shown it on the pitch. Everyone starts with a clean slate this season but he’s got to start doing it week in week out or people already irritated by him won’t have too much patience. Alex Hleb also needs a good season.
Which youngster should we all watch out for next season?
I’d like to think Theo Walcott can step it up but I’m not sure yet. I reckon Armand Traore at left back could be one to watch. If he can work hard at the defensive side of his game he could do well.
Who do you think will finish in the top 4?
Chelsea, United, Arsenal, Liverpool. Or Arsenal, United, Liverpool, Chelsea. Or … I dunno. Too hard to call.
Going down?
Birmingham, Derby and Wigan.
Finally, make a random prediction about next season.
Mourinho will be sacked.