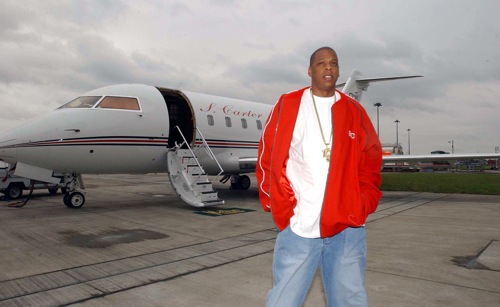 He’s got 99 problems and a decent keeper is one

Rap star Jay-Z has restated his desire to buy shares in Arsenal and even take a place in the Gunners’ boardroom.

Hova says that he and wife Beyonce Knowles would even move to London so he could be “involved in the decision-making” at Arsenal. He started following the club because he was friends with Thierry Henry.

The Jiggaman said: “We would have to spend much more time in London. ‘Bey’ knows how much I love sports and has known about my interest in Arsenal for a while.

“I never want to be a back-seat investor. I want to be on the board, involved in the decision-making… I’m at the stage of my career where I am ready for another investment like this.

“I have really got into soccer over the last 10 years and I’ve been saying for some time I want a percentage of Arsenal.”

Could you make this up? Probably, but I wouldn’t believe you. I can see Jay-Z and Arsene Wenger now, arguing over the merits of zonal marking, or trying to convince Peter Hill-Wood to sign ‘my boy’ Freddy Adu.