Not a good week for Monsieur Wenger, eh. 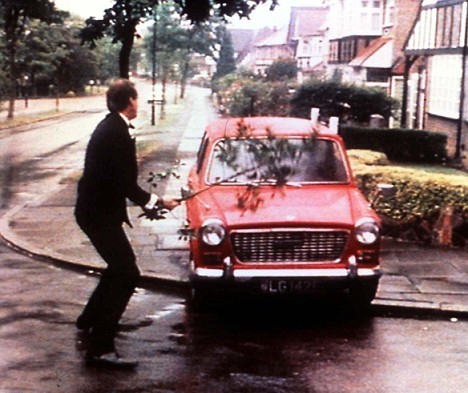 Brazilian striker Matheus (wearing No.99 on his back – Arsene, do you want a flake in that?) killed off the Gunners with two expertly finished goals on the break, after the visitors had been wrongly denied a penalty for a foul in the box on Carlos Vela. But then Arsenal had made seven changes to their starting XI from Sunday, so you wonder how seriously Wenger was taking the match – especially when he already knew that a win at home against rubbish Partizan on the last group matchday would be enough to qualify for the next stage, no matter what happed in Portugal.

There were more sour grapes from Wenger after the match, when he criticised Braga of timewasting and negative tactics:

“We played against a team who refused to play and tried to catch us on the counter attack. They used every single trick in the book to slow the game down.”

Gosh! What’s that? They played on the counter-attack! The dirty rotten swines! It will not stand. Pipe down Arsene – you were mugged for the second time in a week and yes, I’m sure it hurts like hell. Deal with it. 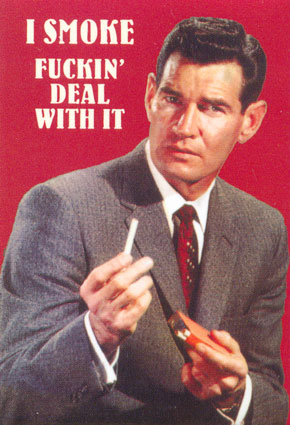