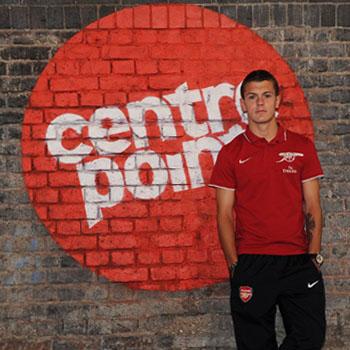 As part of Arsenal’s admirable partnership with youth homelessness charity Centrepoint, some of the Gunners’ players have put together exclusive playlists for fairsharemusic.com. The first playlist released was put together by twinkle-toed midfielder Jack Wilshere. It’s fair to say he loves him a bit of the King of Pop: 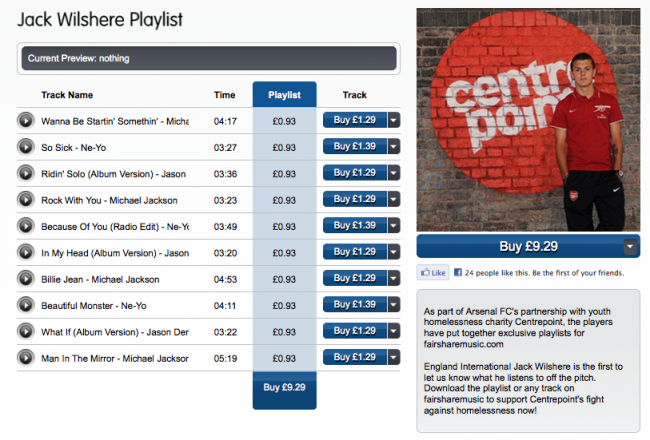 No less than FOUR Jacko tracks in his ten-track playlist (very good choices too). But his good taste is counterbalanced by the dubious selection of three ‘songs’ by Ne-Yo. Sublime, meet ridiculous.