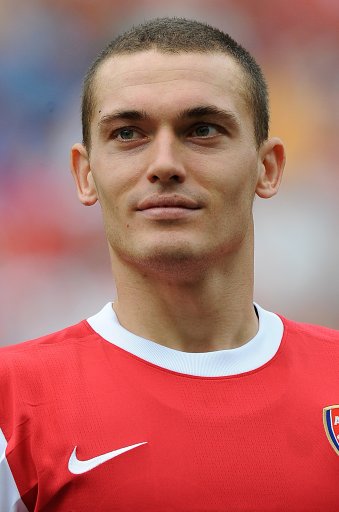 Arsenal have confirmed that defender Thomas Vermaelen will remain sidelined until January at the earliest with an Achilles injury that was supposed to keep him out for a week or so back in November.

“Vermaelen is in a [protective] boot. We want him back and I hope he will be back soon, but not before January.”

‘The medical team inform me that [Koscielny] has picked up concussion and could be out for three weeks.”