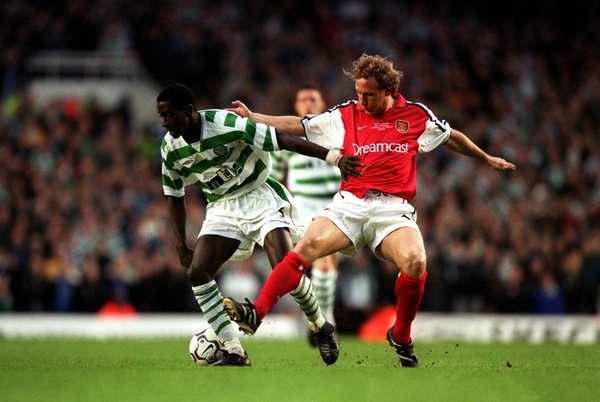 When I found out that Celtic and Arsenal could draw each other in the CL playoffs, I assumed it would happen. And, surprise surprise, it has.
This is a pretty good draw for both teams and their supporters. Arsenal will be confident, quite rightly too, of running rings around an average Celtic side, while Celtic will believe they have a puncher’s chance, especially if they can grind out a decent result in the first leg (played at Parkhead on either 18/19 August); a decent result is a 0-0 draw.
I can only see one outcome in this tie: a comfortable Arsenal win. Anything less and I’d be very surprised. How do you see it?