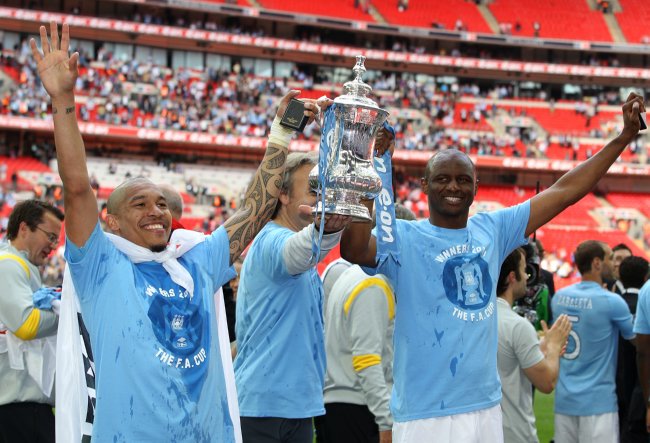 Patrick Vieira has confirmed that, at the grand old age of 35, he has decided to call time on his playing days in order to take up a specially created position ‘upstairs’ at Manchester City.

City have announced that as of 2011/12, Vieira will be employed as their ‘Football Development Executive’, meaning that he’ll be charged with mentoring the club’s youngsters and dispensing ‘well-rounded lifestyle education’ – only stub cigars out in the ashtrays provided, that kind of thing. 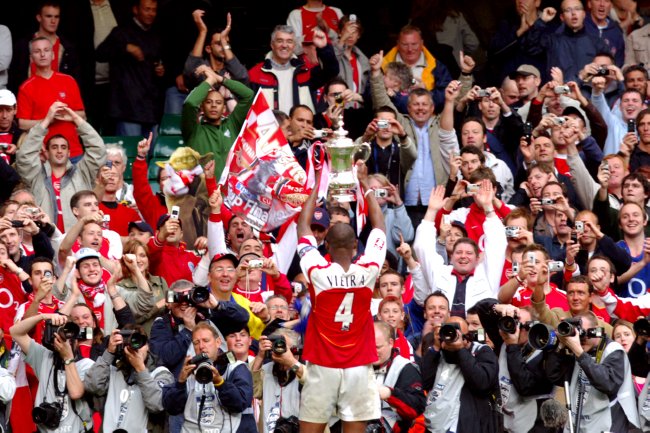 And so, we say goodbye to a true modern-day legend.

City signed Paddy at a point when his powers were at a low ebb (possibly with one eye on coercing him into a coaching further down the line), with his fading legs meaning that his experience and gamesmanship could only really utilised for brisk run-outs in the early stages of the domestic cups and the odd sporadic ‘last ten minutes’ elsewhere – but it can’t be passed over that, while in his prime at Arsenal, Vieira was, to my mind, the finest crusading midfield lynchpin of the Premier League era, arguably of all time…

Can’t say fairer than that.

Farewell Paddy, thanks for gobbing on Neil Ruddock.