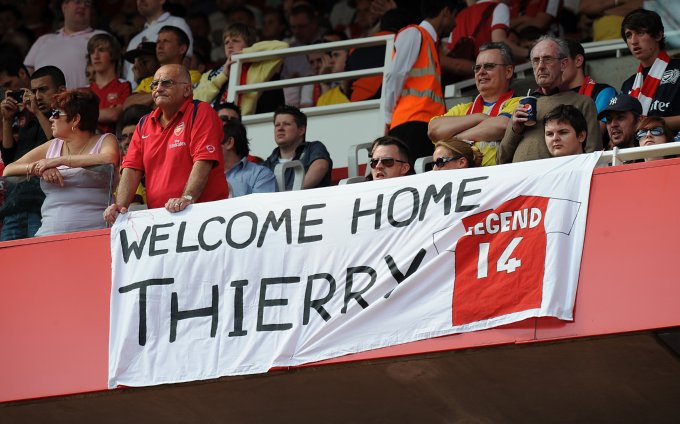 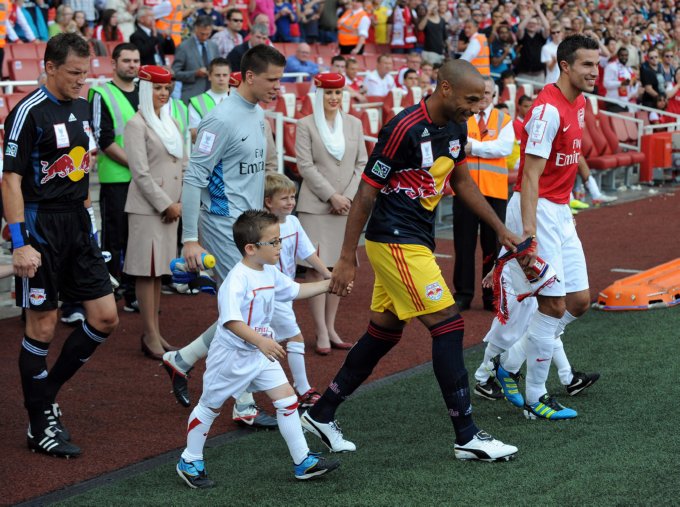 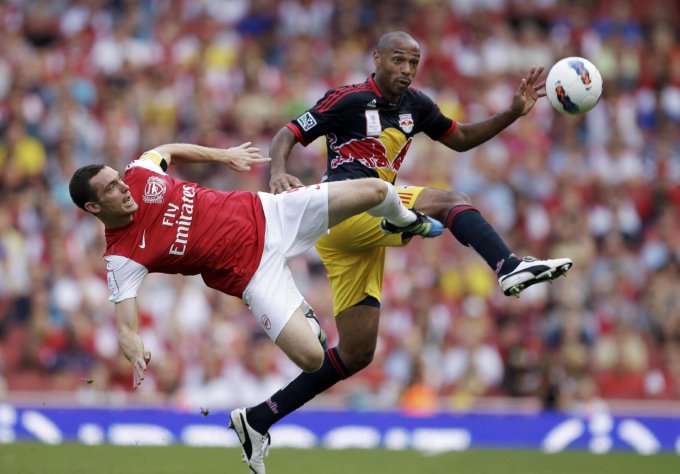 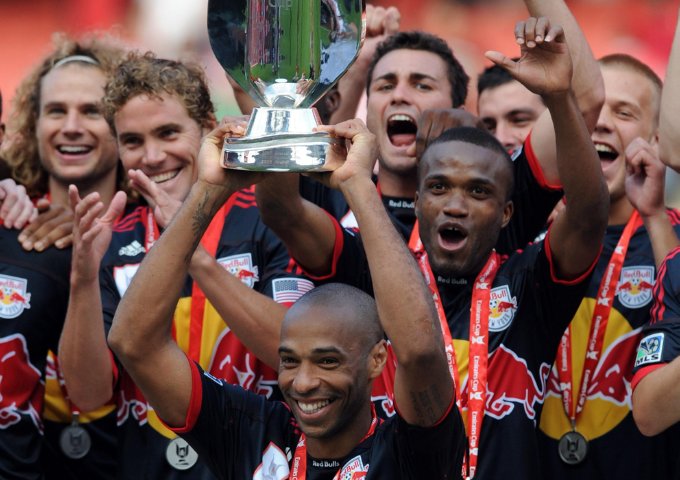 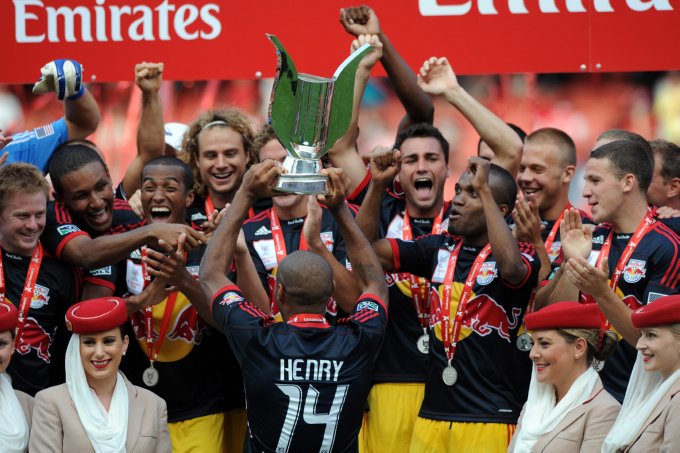 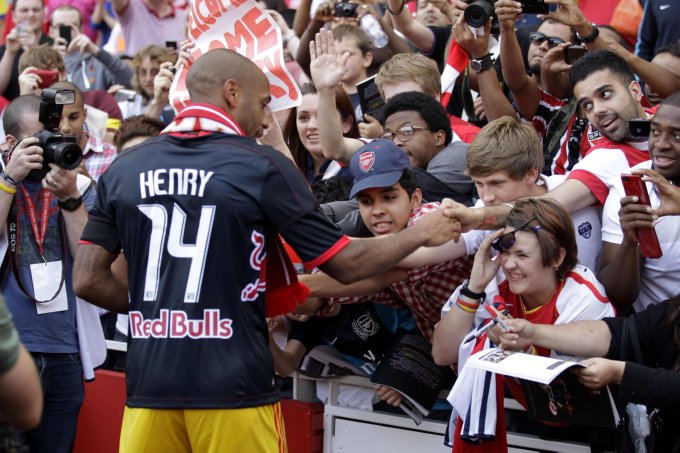 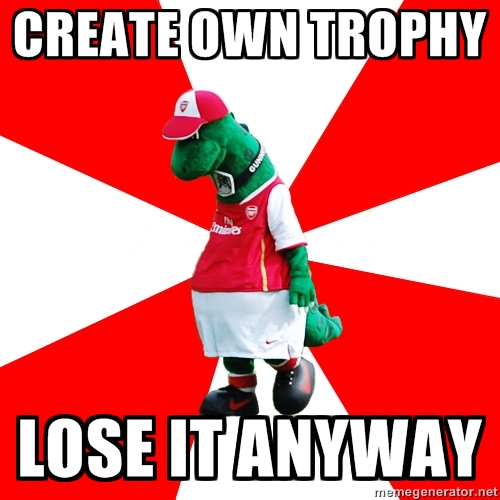 After fluffing a two-goal lead to draw 2-2 with Boca Juniors on Saturday, an 84th-minute Kyle Bartley (who’s wikipedia photo is hilarious, by the way) own-goal on Sunday afternoon cancelled out RVP’s opener and saw New York Red Bulls snatch a 1-1 draw and the Emirates Cup itself – i.e, the only trophy Arsenal usually manage to win these days.

Other points of note: Starchy FIFA officials barred NY’s Thierry Henry from playing the last five minutes for his former side, Jack Wilshere hobbled off after seven minutes with an ankle injury and is now expected to miss England’s friendly against Holland on August 10th and Arsenal – ludicrous as it sounds – were booed off the field after failing to get going in an ultimately meaningless pre-season friendly.

Looks like the Gunners are in for a long old season at this rate.

Highlights (apologies in advance for the naff quality)…