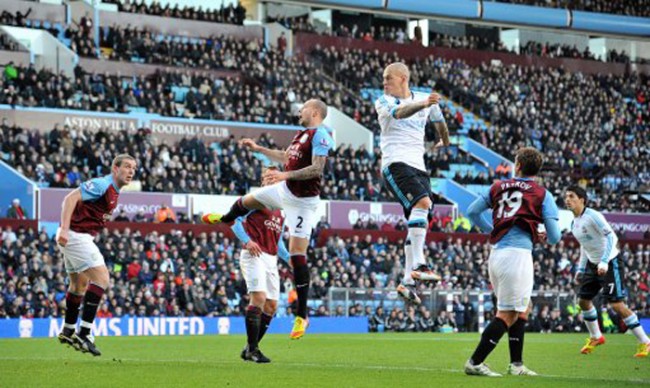 Kenny Dalglish’s decision to bring Craig Bellamy back to Anfield is proving to be one of the best transfer deals of the summer, with the fleet-footed Welshman bringing much-needed pace to the Liverpool attack.

The much-travelled striker was the key man for the Reds at Villa Park, netting one and providing the assist for Liverpool’s second in a game which the visitors totally dominated.

Bellamy netted the opening goal after just 11 minutes, finishing from close-range after a clever flick from the recalled Jonjo Shelvey. Only four minutes later, the former Manchester City man was in the thick of things again, firing over a corner which Martin Skrtel headed past Brad Guzan to put the visitors in the driving seat.

The home side once again failed to provide any real attacking threat with Charles N’Zogbia the only Villa player to trouble the Reds.

Villa now seem entrenched in a dull mediocrity which won’t surprise critics of the rather prosaic Alex McLeish. Liverpool, on the other hand, are now sixth, and level on points with fifth-placed Arsenal.