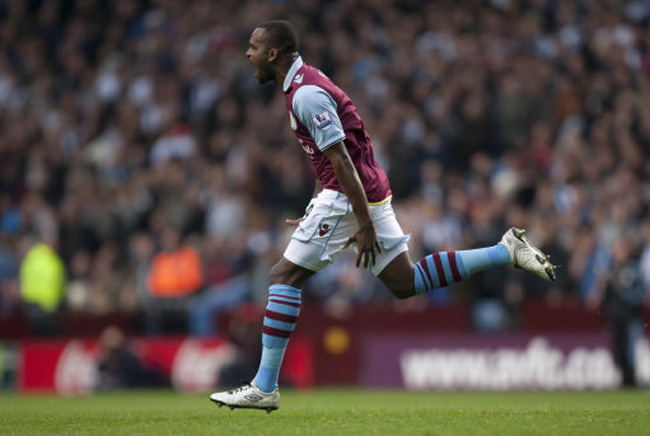 This west Midlands derby was a decent affair, with Paul Lambert’s struggling Villans producing a performance which hints, but only hints, at better days ahead.

Irish striker Shane Long opened the scoring early in the second half, but sub Darren Bent bagged a precious equaliser for the home side with just 10 minutes to go. Indeed, the former England man almost won the game at the death, but the striker will no doubt be pleased to have got himself on the scoresheet.

While both Lambert and Baggies’ boss Steve Clarke would obviously have preferred a win, they’ll both be relatively happy with a point.