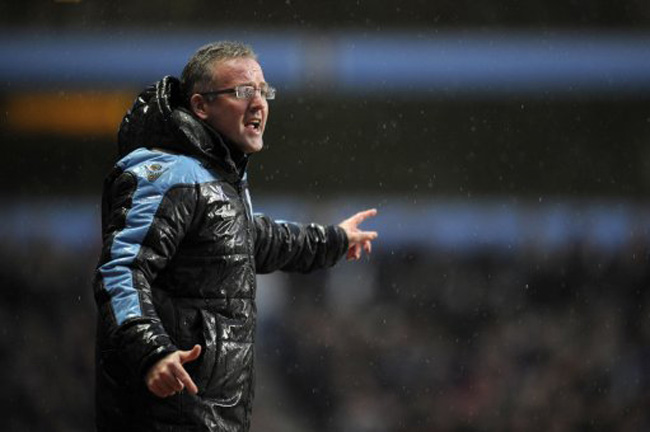 Coming on the back of that 8-0 drubbing at Chelsea and a 4-0 hammering by Spurs, Paul Lambert’s Aston Villa hosted fellow strugglers Wigan Athletic in the hope of putting an end to their dreadful run of form. However, instead of kickstarting their season, the Villans finished the game of the end of a 3-0 defeat, arguably a far worse result than even that huge defeat at the hands of Chelsea.

Visitors Wigan got off to the best start possible, netting on three minutes courtesy of an Ivan Ramis header. Villa struggled to match the visitors for the rest of the half, although Brett Holman did see his effort come back off the woodwork in one  of the home side’s few decent attacks.

In the second period, things went from bad to worse for Lambert’s charges, Emerson Boyce doubled his side’s advantage on 52 minutes after some superb link-up play with Arouna Koné before the Ivorian hitman made it 3-0 as the Villans crumbled.

With the Villa Park faithful less than impressed by their team’s performance and now just one point between the Villans and the drop-zone, Paul Lambert’s job will be rather less secure now.

Roberto Martinez, a manager who himself is very well-versed in the pressures of relegation dogfight, sees his side go level on points the Villa, albeit one place higher via their superior goal difference.