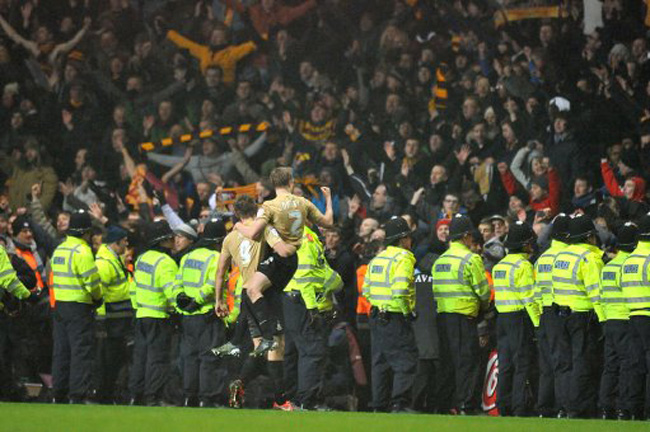 What a story this is – amidst all the megabucks and megastars of the modern game, Bradford City, from the league’s bottom tier, have found themselves in a major cup final.

Having already seen off Premier League opposition in the form of Wigan and Arsenal, the Bantams travelled to Villa park already 3-1 up after the first leg of this League Cup clash. Villa, on the other hand,