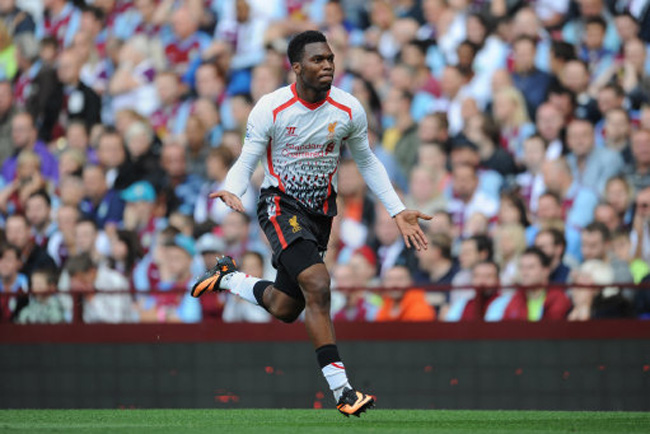 Daniel Sturridge was the goal-hero for Liverpool again as the Reds made it two wins out of two in the Premier League.

The former Chelsea man netted on 21 minutes, finishing off a superb team move as the visitors dominated, with Steven Gerrard, Lucas Leiva and Philippe Coutinho shining in midfield.

After the break, the Villans improved but couldn’t find a way past Simon Mignolet despite the best efforts of the in-form Christian Benteke and ultimately Paul Lambert’s side would make it just one win in three, albeit after an extremely difficult opening to their new campaign.