It would appear that someone in the Baggies camp hand-wrote a special little message on one of the match balls used during West Brom’s 1-1 draw with Arsenal at the Hawthorns yesterday, with centre-half Gareth McAuley posting an excited photo to his Twitter account in the dressing room having noticed the daubing during the game.

It is thought that the note is a reference to the West Brom fans’ chant “Pride of the Midlands, we know what we are” and was a little hidden barb directed at Aston Villa and, seeing as though he’s directly mentioned in McAuley’s Tweet, Baggies kitman Pat is currently the prime suspect – though the man himself has denied anyone involvement in the caper.

Indeed, Kitman Pat vehemently defended the message after being derided by a miffed Villa fan on Twitter after McAuley’s photo circulated, claiming that it doesn’t even contain a direct reference to any of West Brom’s rivals, telling @Maradona_AVFC10: “just for the record there is no mention of ur club on the ball…..get over it!”

So, the mystery remains – though Pies are getting a raging clue right now… 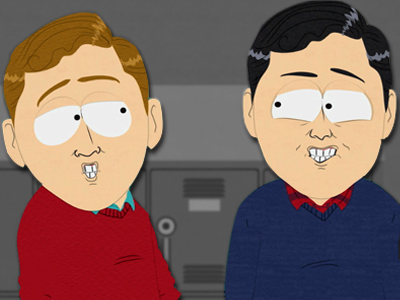