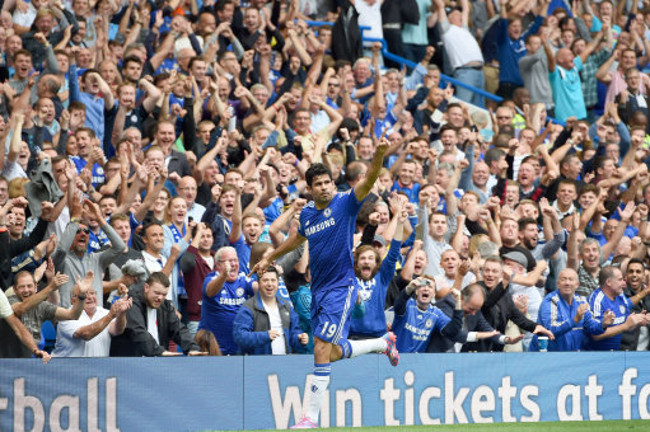 Aston Villa may have done their best to keep league leaders Chelsea at bay for long periods of this clash, but ultimately Jose Mourinho’s were just too strong for the Villans.

Oscar opened the scoring with a tap-in after just seven minutes but it took the Blues until the hour-mark to double their advantage. Diego Costa has enjoyed a superb start to his Premier League career and the Spanish international made it eight goals in just six games when he headed home on on 59 minutes. The striker then had a hand in the visitors’ third and final goal of the game when his shot was parried by Brad Guzan, leaving Willian to poke home.

With 16 points from their first six games, the Blues look ready for a season full of silverware. As for Villa, they still find themselves in the heady heights of the top six.