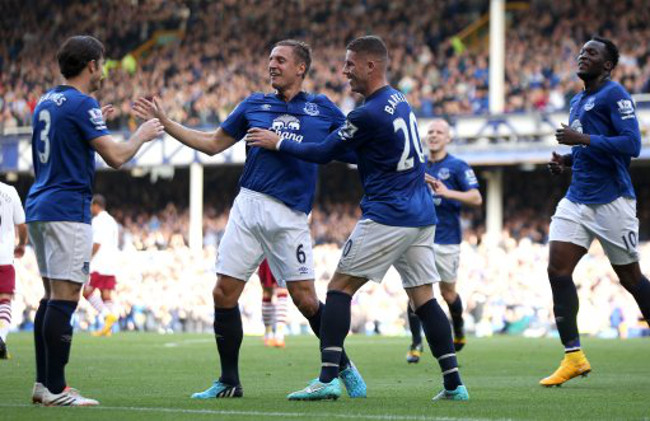 Everton produced their best display of the season so far at Goodison on Saturday, as they cruised to a 3-0 win against Aston Villa.

With Ross Barkley and Seamus Coleman both back in action, the Toffees looked more like the vibrant side which did so well in 2013/14 and within 18 minutes of the kick-off the home side were ahead. Phil Jagielka was the scorer of that opener, heading home from a Leighton Baines centre.

Just after the break, Romelu Lukaku double the hosts’ advantage after good work from Barkley before on 76 minutes, Coleman netted after another Baines assist.

Overall, Villa struggled to make an impression on the game as their poor run of form continued. As for Roberto Martinez and co, the win is sure to boost the team as they look to climb back up the table.