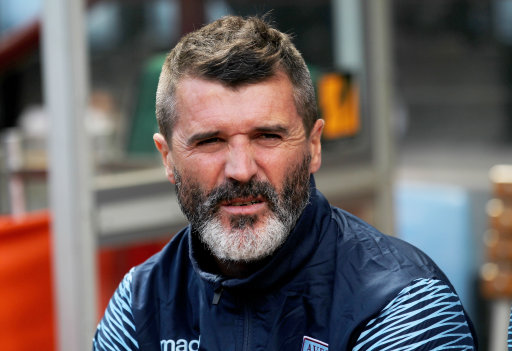 This could all be utter tish and fipsy but The Sun are reporting (a bad start, we know) that Roy Keane reportedly paid Tom Cleverley’ a little home visit earlier this week to confront the midfielder after rumours emerged as to the murky details of Keane’s sudden departure from Aston Villa several weeks ago.

It was alleged that Keane upped and left after a training ground bust-up with several Villa players and that Cleverley was the man he blamed for leaking the stories to the press.

As per The Sun’s report,  a “furious” Keane (when is he not furious?) then marched over to Cleverley’s gated residence in Cheshire to “discuss” the matter.

Keane apparently rung the door bell repeatedly and was captured by CCTV waiting outside for 15 minutes, before leaving as the door remained unanswered.

We can imagine the scene… 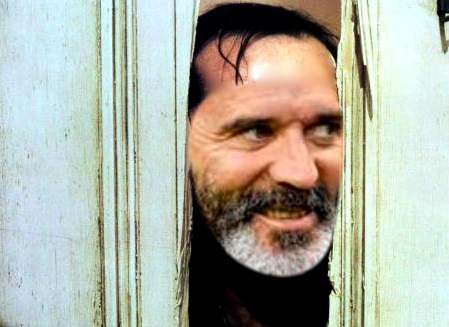 Thankfully, The Sun’s little fable also claims that, despite Keane not getting his little face-to-face, the matter is now settled and that Keane accepts Cleverley was not to blame for the tittle-tattle.

UPDATE: Villa manager Paul Lambert has since confirmed that Keane did indeed seek out Cleverley at home but that – shock horror – the entire non-incident has been blown out of proportion by the media.

“I spoke to Tom this morning really briefly and he assures me that what is being portrayed is certainly not what happened. That was it, really.

“From the brief chat I had with Tom, it certainly wasn’t how it was portrayed. That was what Tom told me this morning.”