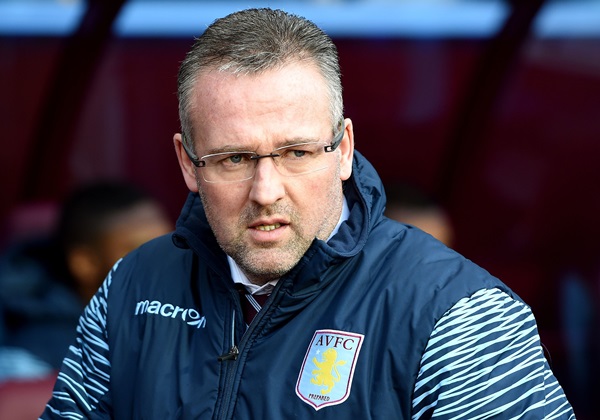 Safe to say that things aren’t exactly fizzing at Aston Villa at the moment, with Paul Lambert’s shot-shy side having scored a measly 11 goals in the Premier League so far – averaging a goal every other game.

To that end, Seaford Town of the Sussex County League second division, the only team in the top 10 tiers of English football to have scored fewer goals than Villa so far, have challenged their Premier League rivals to a “loser takes all” friendly game to decide just which of the two sides can truly lay claim to being the most boring team in the country.

The full story, unfortunately, is behind The Sun’s paywall.

Anyway, according to the Sussex Express, as of last weekend, Seaford had managed to score an astoundingly dull 10 goals so far this season, conceding on average three goals-a-game at the other end.

“We are not playing as badly as our record suggests and we’ve signed some new players so we just want to get a result.

“We have a really good club down here after we were in dire straits financially about five years ago, which we have addressed.

“We just cannot seem to find the recipe on the pitch.”

There is, however, another – with Seaford also seeking to arrange a similar play-off against Stewart and Lloyds Corby FC from Northamptonshire, who have lost all of their 24 games so far this season, scoring a paltry 16 goals while conceding a whopping 96.

What a spectacle for the ages that one promises to be!