Having been commissioned by the FA to do so, renowned illustrator Stephen Gulbis – professionally known as The Football Artist – set about creating a wonderful barrage of imagery for a feature in the official FA Cup Final match programme.

Gulbis, who has provided illustrations for Shoot magazine since the 1990s among other gigs, has produced a beautiful array of pop art/comic book-style storyboards that depict both Arsenal and Aston Villa’s respective roads to Wembley.

As such, he’s rendered several players from either side in a Roy of the Rovers-esque fashion that is certain to tickle your nostalgia bone.

First up are the individual portraits Arsenal lot… 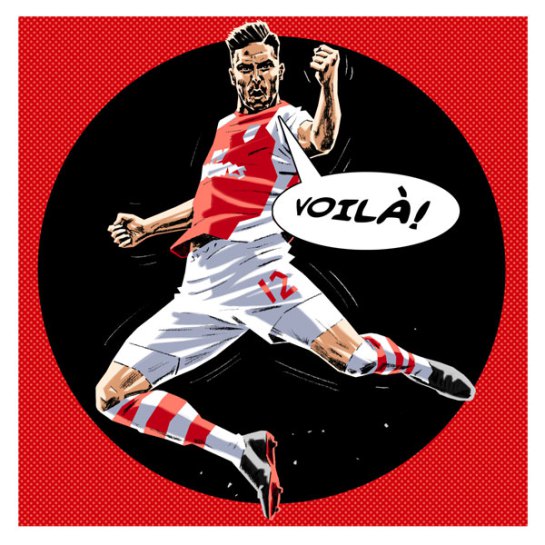 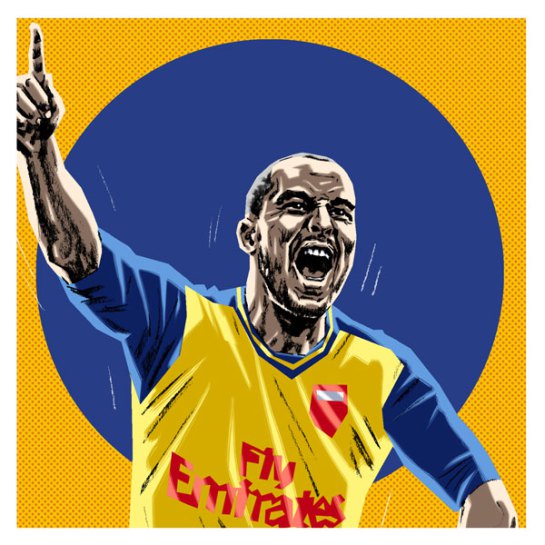 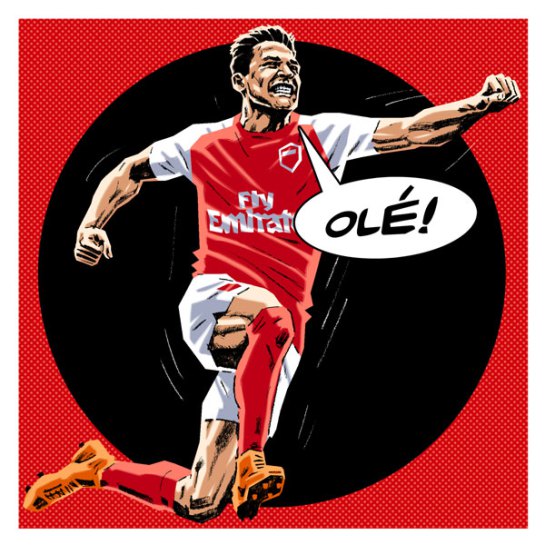 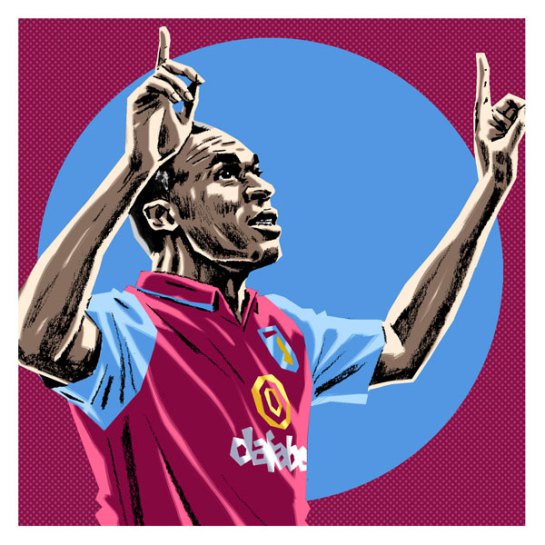 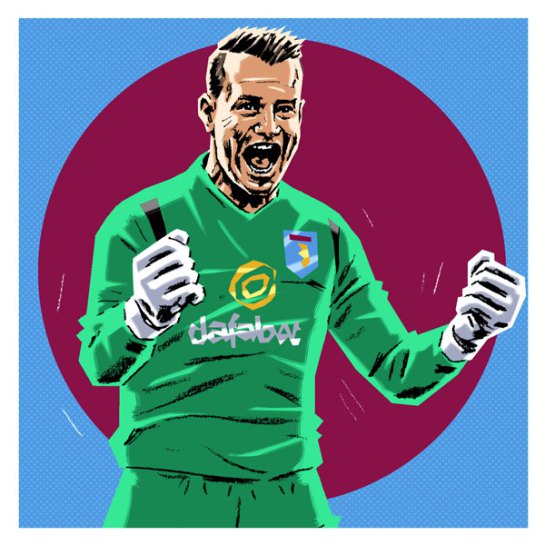 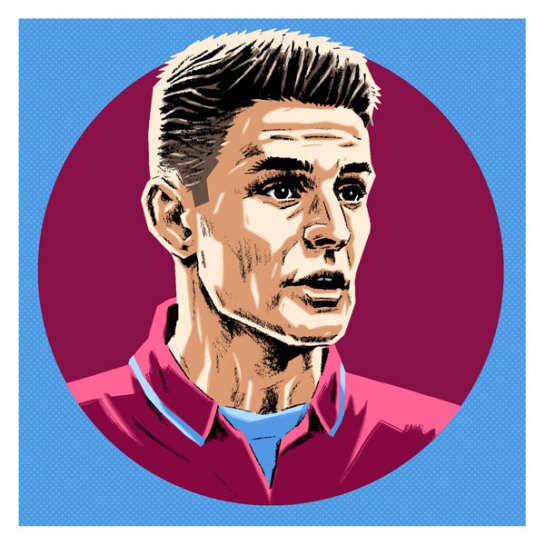 Here are the finished storyboards, just as they will feature in the FA Cup Final programme… 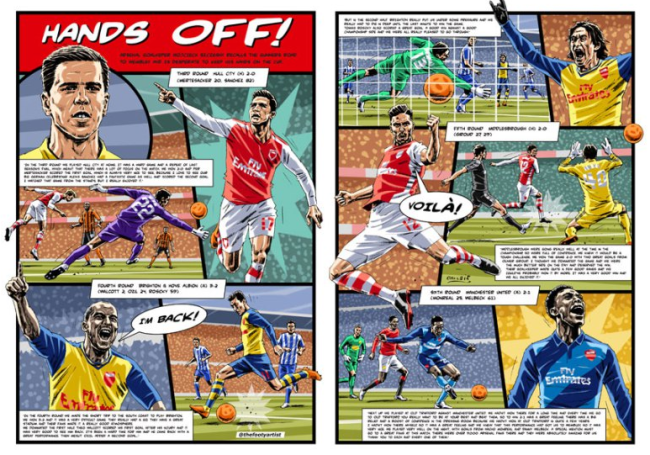 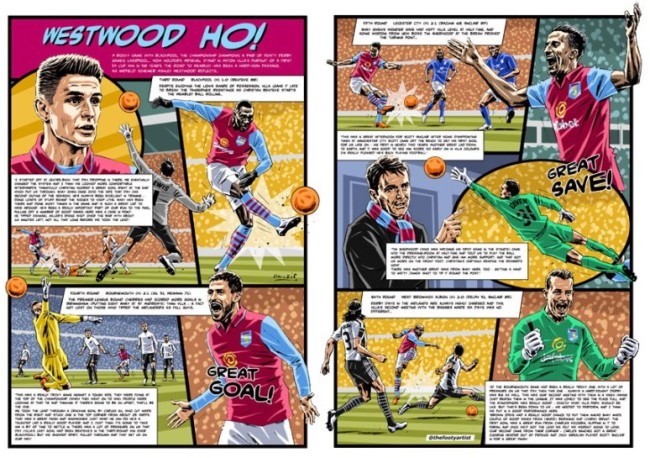 As Gulbis himself puts it: “I wanted a comic book/graphic novel style, but not too cartoony, so I tried to get good likenesses, and convincing looking football action. Hope they look OK in the programme!”

To be honest, we can’t imagine them looking anything other than fantastic!

You can peruse (and purchase) more of The Football Artist’s esteemed artwork over at his official online print shop.