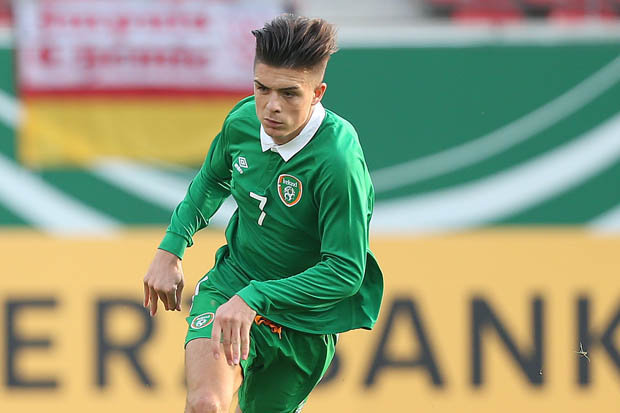 Not that any of you give the slightest fig, but Jack Grealish has finally removed his buttock crevice from the international footballing fence and declared that he intends to be as regarded as English from this point on.

The 20-year-old Aston Villa winger was born in Solihull but has represented the Republic of Ireland at every age since Under-17 level, barring the senior side.

As of today, and as confirmed by Villa, Grealish has opted to commit his international future to England once and for all…

BREAKING NEWS: @JackGrealish1 has made a decision over his international future and opted to play for England. #AVFC pic.twitter.com/AH20hyhuEd

We were going to make a joke at this point, but Gunnerblog beat us to it…

Jack Grealish: putting the ‘ish’ in English, in more ways than one.

Anyway, we’d like to be the first to congratulate Grealish on his future entirely nondescript, 7-cap England career, but we fear we’re not particularly quick out of the blocks on that front either.