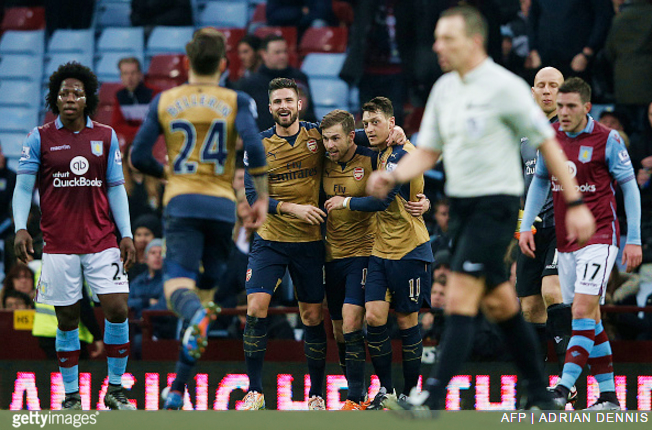 Aston Villa’s 2-0 defeat against Arsenal on Sunday afternoon proved to be the final straw for one exasperated fan, who promptly took an executive decision in response to sitting through one toothless display too many.

Indeed, the poor bugger was so disheartened that he felt compelled to not only chop his season ticket in half, but his wife’s ticket too.

Sad when it gets to this point. Regardless of the club you follow @bsb_1979 pic.twitter.com/eoIaJC9PjK

This with 16 games of the season remaining. With a standard adult season ticket at Villa averaging somewhere around the £350-£500 mark, that’s probably a couple of hundred quid being chucked down the toilet there.

To be fair, he’s probably not going to miss much. Villa currently have the same amount of points (6) that Derby had on 15th December during the 2007/08 season when they went on to set the record for lowest points accumulated in a Premier League season (11).