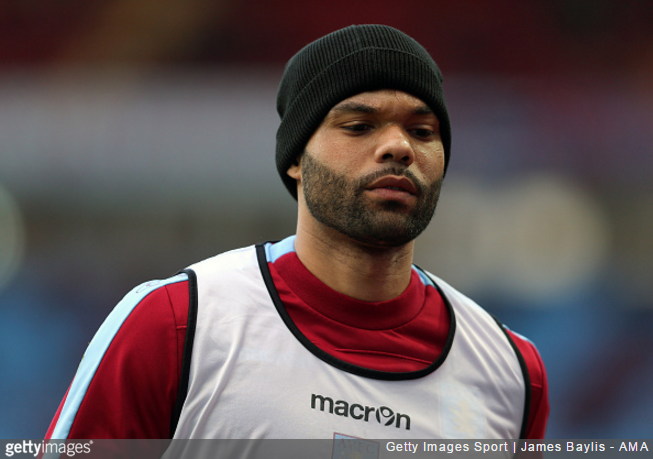 As you may recall, Aston Villa defender Joleon Lescott seemed to decide that the perfect moment to tweet a photo of a flashy £125,000 sports car was in the direct aftermath of the club’s worst home defeat in over 80 years.

Shortly after Liverpool had inflicted a fairly casual 6-0 home gubbing on the Premier League’s bottom side, Lescott went and placated Villa fans with the following yowl of defiance… 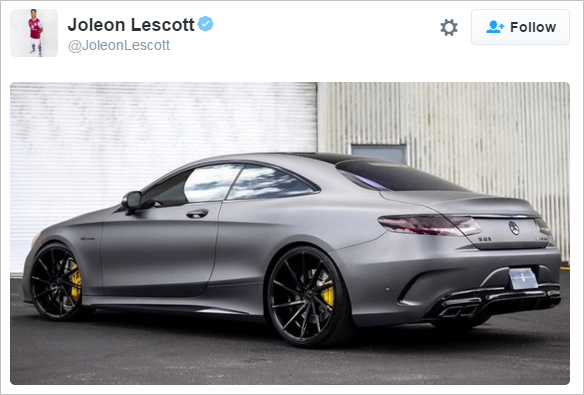 As you may have guessed, the instant reaction to Lescott’s ill-timed tweet was not particularly jocular. In fact, it’s perhaps more accurate to describe it as “a little on the grouchy side”.

However, the 33-year-old centre-back has since apologised for his perceived lack of decorum by following up with an explanation of the perfect storm of unfortunate events that led him to accidentally post a photo of a luxury Mercedes.

He blamed those devious pocket gremlins…

All we’ll say is that Lescott must own mightily impressive trousers – trousers that are able to open up Twitter on his phone, open a new message, press upload, select a photo and then press send too, and all on the drive home from work.