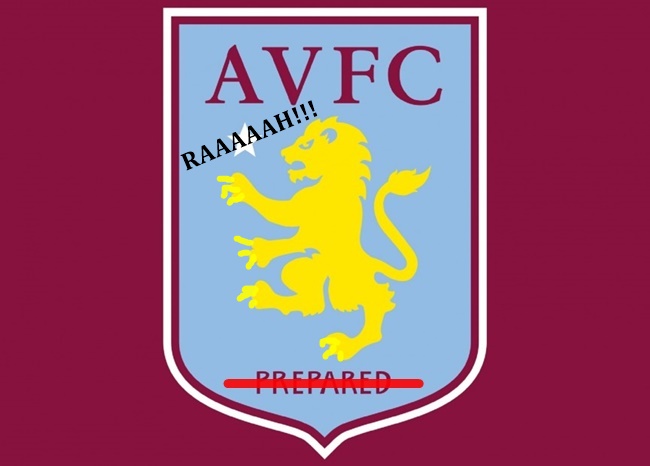 Presumably pre-empting a lawsuit from the Trading Standards office, Aston Villa have spent a significant sum of money having the word ‘Prepared’ removed from their club crest.

According to the Birmingham Mail, that money has mostly been spluffed on having ‘Prepared’ scrubbed from the logo, while the rampant lion will be given back the claws it had removed in 2007.

The brave new crest will debut upon the breast of Villa’s new Under Armour kits, which are set to light up the Championship next season.

Update: Looks like Pies’ artistic rendering really wasn’t too wide of the mark. Here’s the ‘new’ Villa crest in all it’s glory… 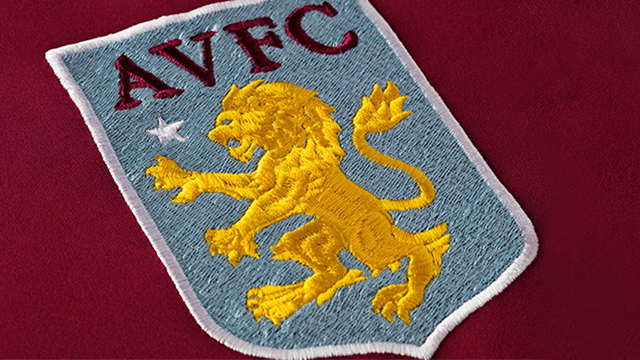 Meet the new badge, pretty much the same as the old badge.