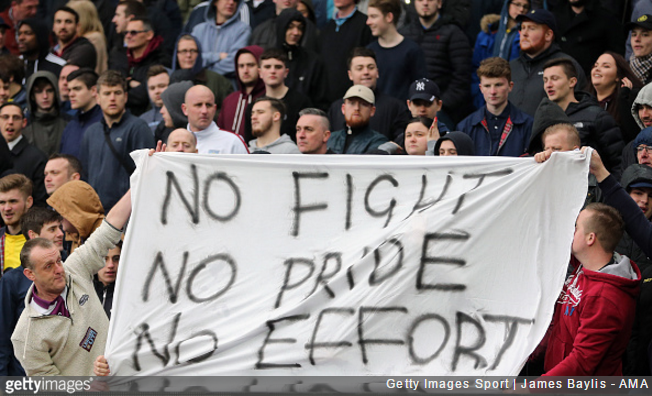 Coming as a surprise to quite literally nobody, Aston Villa have taken the executive decision to cancel the club’s 2015/16 awards party.

Having been glued to the bottom of the Premier League since November, Villa will be mathematically relegated from the top flight for the first time in almost 30 years should they drop so much as a point against Manchester United this coming weekend.

After confirming that no event was ever even considered this season, a club spokesman told The Telegraph:

The club will not be holding its annual Player of the Year Awards at the conclusion of this season.

In the current circumstances, we are sure our supporters will understand.

This is the second successive year Villa have gone without their end-of-season ceremony after finishing fourth-bottom last season.

This time around, the deflated club haven’t even bothered asking fans to vote for a Player of the Year via their in-house social media channels.