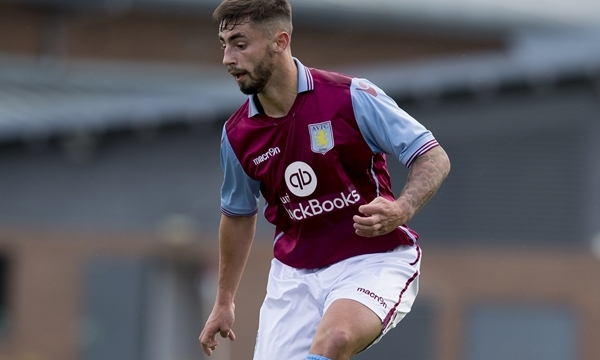 As crap weekends in football go, Aston Villa youngster Lewis Kinsella has just endured one of the very crappest.

A truly dire 1-0 defeat against Manchester United was enough to finally end Villa’s laborious long goodbye and mathematically seal their long-overdue relegation from the Premier League.

However, Kinsella, out on loan at Kidderminster Harriers, was forced to suffer the ignominy of the drop not once, but twice on Saturday afternoon after a 0-0 draw at Barrow in the National League officially consigned his adopted club to their fate with two games of the season left.

Thankfully, the 21-year-old defender was able to just about appreciate the absurdity of it all…

Two relegations in one day 🙈🙈🙈🙈