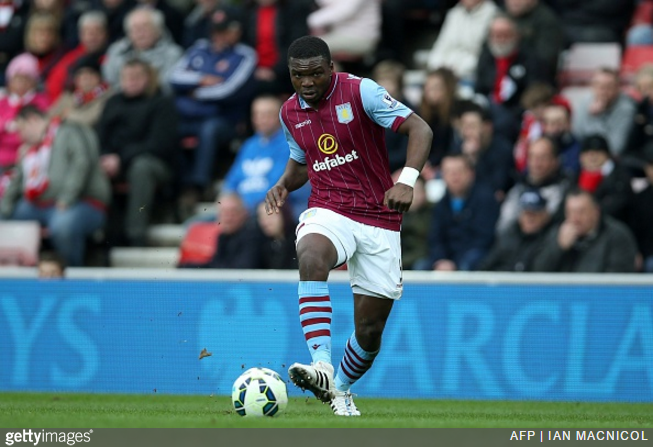 Though they battled bravely, plucky little Aston Villa ended up tumbling out of the League Cup at the first hurdle with a 3-1 defeat against League Two behemoths Luton Town on Wednesday night.

Shortly before kick-off, Villa’s new owner Dr Tony Xia confidently predicted his side would would be back among the European elite within five years and Champions League winners inside 10.

Not the most auspicious start.