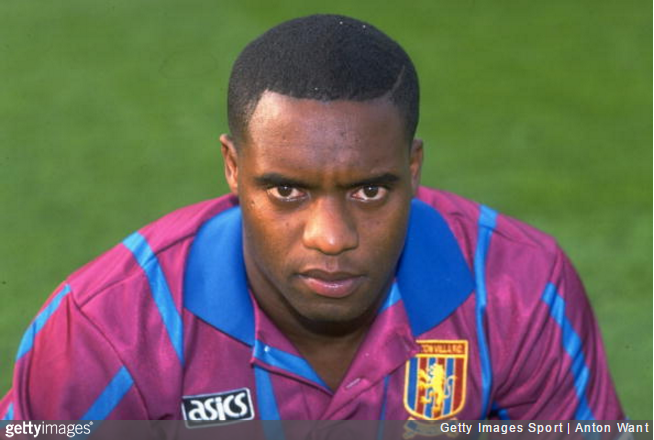 Terrible news is reaching Pies this morning that Dalian Atkinson has died after being shot by a police taser.

West Mercia Police have confirmed that a 48-year-old man was killed in Telford after a taser was used on him at an address in the West Midlands.

West Mercia Police can confirm that officers responded to a report for the concern for the safety of an individual at approximately 1.30am this morning at an address in Telford.

Upon arrival, taser was deployed and a 48-year-old man, who subsequently received medical attention, was pronounced dead at approximately 3am.

West Mercia Police are unable to comment any further as the incident has been referred to the Independent Police Complaints Commission (IPCC) as is normal procedure, and will assist the IPCC with their inquiries.

The man, who suffered a cardiac arrest after receiving medical treatment, has since been named as former Aston Villa striker Atkinson, who scored 38 goals in 114 appearances for the club.

Good grief. So shocking. We really don’t know what to say other than RIP.