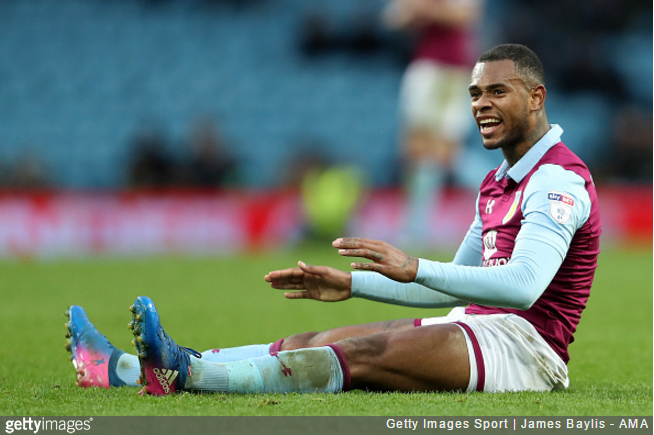 Aston Villa will have to do without the services of Leandro Bacuna for the next six matches after the midfielder received a hefty ban for assaulting a linesman.

The incident occurred in the final few seconds of Villa’s game against Derby last Saturday, when the Dutchman gave the official an aggressive nuzzling over a disputed thrown-in…

Bacuna was subsequently charged with violent conduct by the Football League, who latterly decided to double the standard ban as the circumstances dictated “the standard three-match ban would be clearly insufficient”.

For the record, the 25-year-old has already sat out one match of his elongated suspension having missed Tuesday’s win over Bristol City.