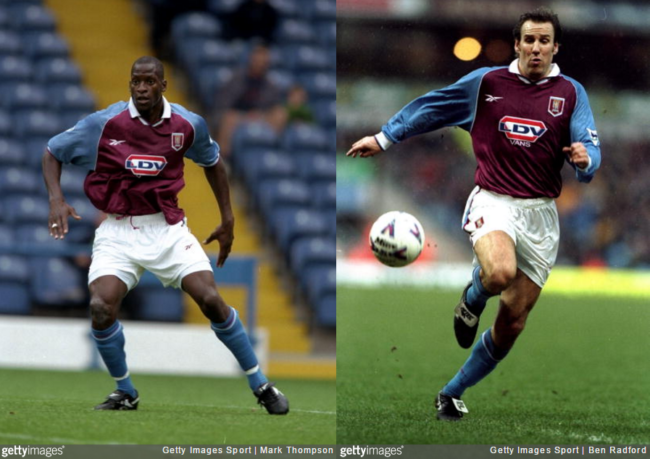 When the awful news broke this morning that Ugo Ehiogu has passed away after suffering a cardiac arrest on Thursday, it wasn’t long before the tributes began to pour in.

As we’ve heard tell over the course of the day, Ehiogu was not only a fine, vastly underrated centre-half but also a kind, caring and much-loved man – his final Tweet almost serving to encapsulate his altruistic nature…

Struggling to keep it together, Merson describing Ehiogu as a “man-mountain” and a “top bloke and a good friend” before the tears overwhelmed him…

A visibly heartbroken Paul Merson with a touching tribute to his good friend Ugo Ehiogu… pic.twitter.com/OYxkg7T6Y4

Fair play to Merse. That took guts to even attempt on live television, just hours after losing a mate.

We were welling up just watching him.