The first photo of John Terry wearing his new Aston Villa shirt has been released and, by ‘eck it’s going to take a bit of getting used to… 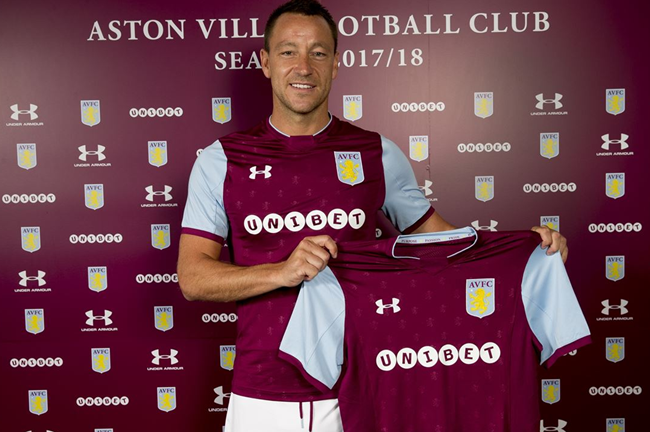 We’re still not entirely sure it’s not a very, very good photoshop job.

If Terry’s after the No.26 shirt then he’s going to have to have a word with Jonathan Kodija.