On the eve of his record-breaking 633rd Premier League appearance, Pies thought it only right to salute the most consistent player in top-flight history: Hastings’ finest, Mr Gareth Barry.

As evident below, nothing has changed much in the 19 years since Barry made his debut for Aston Villa back in the last century.

As a younger man, he did actually do some wild experimentation with his hair – lank curtains, waxed tufts – but when 2007 rolled around, Barry came of age and locked in a utilitarian look that has served him well ever since… 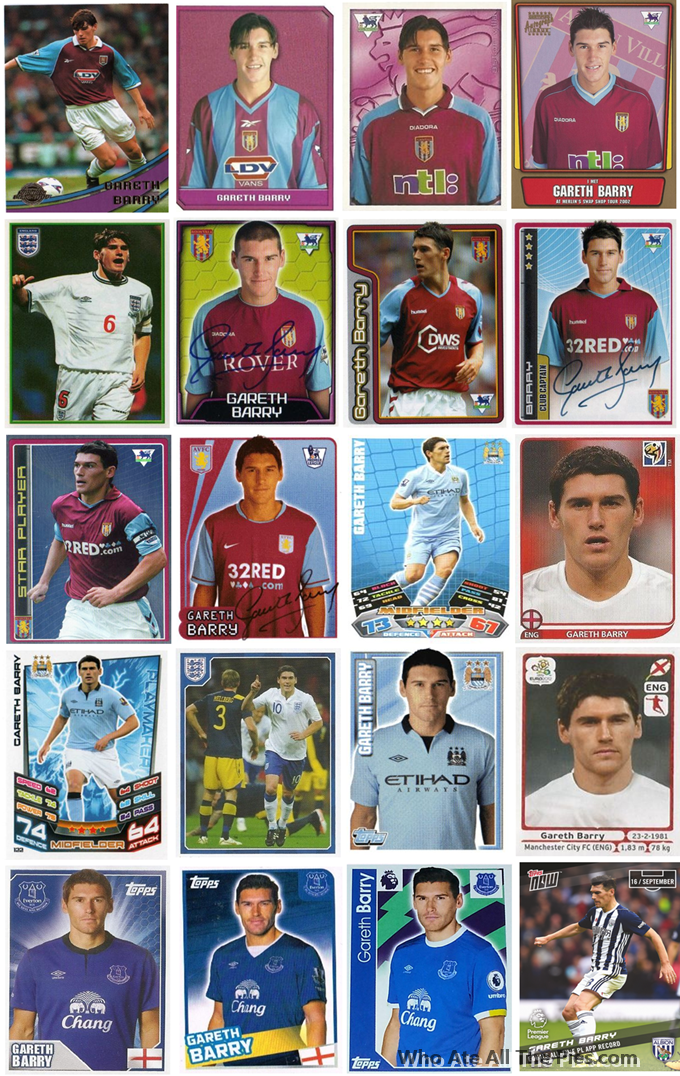 The word ‘stalwart’ has never been more appropriate.

Barry is truly the Javier Zanetti of the Premier League and long may he reign.