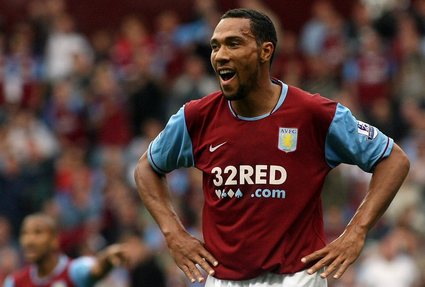 Who is the best striker in the Premier League at the moment? Well, according to the league’s in-form defender it is none other than Aston Villa rent-a-tree John Carew. Manchester City and England starlet Micah Richards reckons the 6ft 5in Norwegian – worth exactly one Milan Baros – has been his toughest opponent so far this season.
The possibly insane 19-year-old said: “Villa striker John Carew is one of the hardest opponents I have faced this season – it is impossible to dispossess him sometimes. You think you have got the ball and then he puts out a shoulder and you have to adjust your position.”
So there you have it! Carew wouldn’t have got my vote, but then again he had never put his shoulder out and forced me to adjust my position.