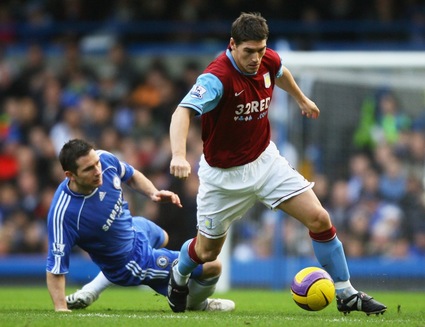 Aston Villa boss Martin O’Neill believes Liverpool have undervalued skipper Gareth Barry at Â£10m. O’Neill and his club captain will hold talks early next week after Liverpool made a players-plus-cash offer for the England midfielder.
“Is Barry undervalued at Â£10m? Absolutely, without question,” said O’Neill. “He is playing for England.”
Is O’Neill right in his valuation of Barry? Vote below…