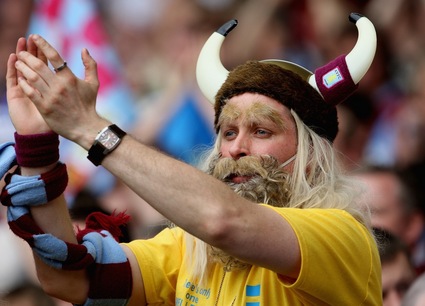 Villa stalwart Olof Mellberg, who’s off to Juventus this summer, bought each Aston Villa fan a commemorative t-shirt, as a token of thanks for the support they have shown him during his Villa career, which began in 2001. 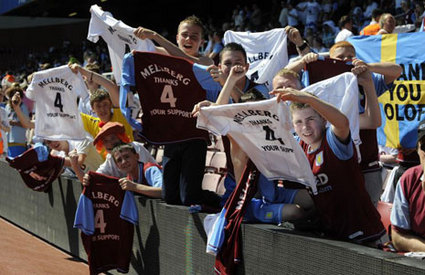 The beardy Swede made the gesture during Villa’s final-day draw at West Ham United. He paid around Â£40,000, out of his own pocket, for signed replica shirts to be left on every seat in the away end. First Olivier Kapo gives his Mercedes to a boot boy, now this. What is happening to footballers these days?