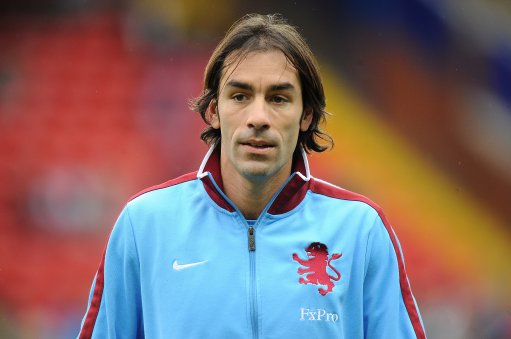 New Aston Villa signing Robert Pires has revealed that he is being driven the 250 miles to and from training every day, rather than move from his luxury London apartment (which is situated on the old Highbury site).

Pires is quoted in today’s Sun as saying:

“There are players who do the journey by helicopter – I’m lucky enough to do it by car with a chauffeur but it doesn’t bother anyone here.

“This proves there is a really open mentality here and it doesn’t inconvenience me, either. Every morning I leave at 8am and by 9.30, or 9.45, I’m at the training ground and have time to get ready, to train and I have the best conditions possible.”

Villa face Pires’ former employers Arsenal next Saturday, but the 37-year-old believes that, although it will be ‘strange’ to line up against his old side, there will be no time for reminiscence:

“It will be strange as I recently trained for two months with them and played for several years there, but I’m wearing new colours and I’m ready.”

Which, all in all, begs the question: Which Villa players turn up for training in a bloody helicopter? 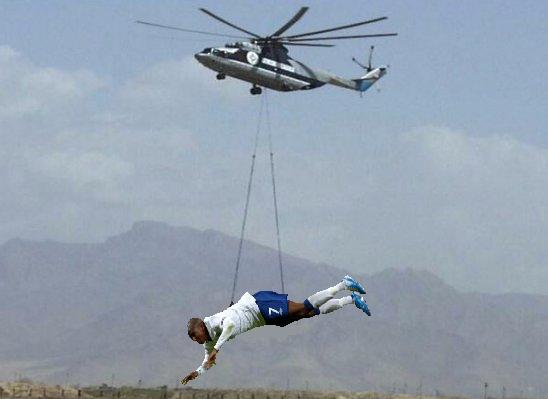