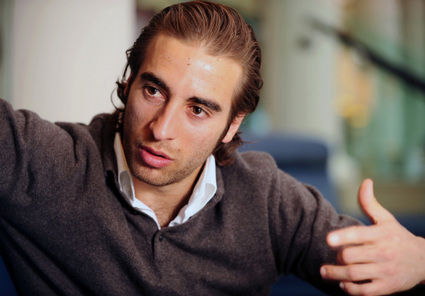 1. Mathieu Flamini (Arsenal to AC Milan)
Arsene Wenger didn’t have the cash to keep Cesc’s midfield buddy at the Emirates. AC Milan stepped in with a better offer, then failed to reach the Champions League, for the first time in centuries. Arsenal fans will at least have smiled at that irony.
More after the click… 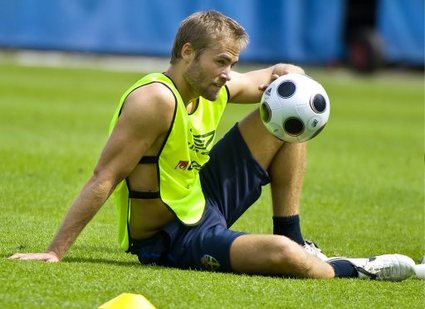 2. Olof Mellberg (Aston Villa to Juventus)
On his final game for Aston Villa, away at West Ham United, Mellberg gave every Villa fan at Upton Park a shirt with his name and number on the back and the message “Thanks 4 Your Support” (the trusty Swede wore the No.4 shirt at Villa). That’s the right way to say goodbye without being branded a Judas. Suck-ass. 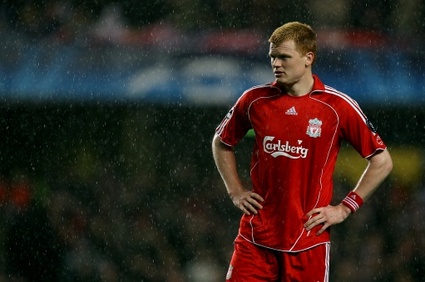 3. John Arne Riise (Liverpool to Roma)
The ginger Norwegian didn’t exactly leave on a high note. He’ll forever be remembered for that calamitous own goal against Chelsea at Anfield. Either that, or being used as a golf tee by Craig Bellamy on a club tour. Liverpool fans will always have a soft spot for Riise – he gave the club seven seasons, after all, and scored some cracking goals – but he’ll never make an all-time club XI. 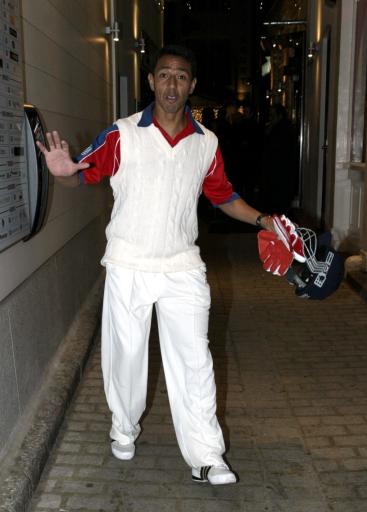 4. Nolberto Solano (West Ham to no club)
Ah, Nobby, Peru’s most famous footballing export since… er, we’ll pass on that one. Solano played in the English top flight for a decade, and never let anyone down. He remains an underrated foreign signing, although tell that to Newcastle fans, who love him to bits. West Ham released him at the end of the 07/08 season, and he still has no club. At 33, he could still give good service for a couple of seasons – MLS would make a good fit, I think. 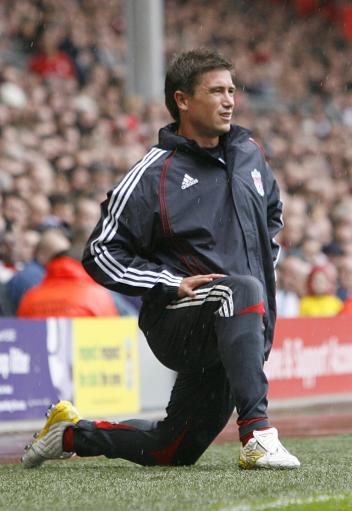 5. Harry Kewell (Liverpool to Galatasaray)
Liverpool fans will miss Kewell even less than they’ll miss Riise, if only because they never got to see the best of their sicknote Aussie winger. He showed them the odd glimpse of brilliance, but spent way too much time on the treatment table. Leeds Utd fans may be pissed off that one of their old boys has signed for a club they hate, but a man has to make a living. Let’s hope Galatasaray have a comfortable physio room. 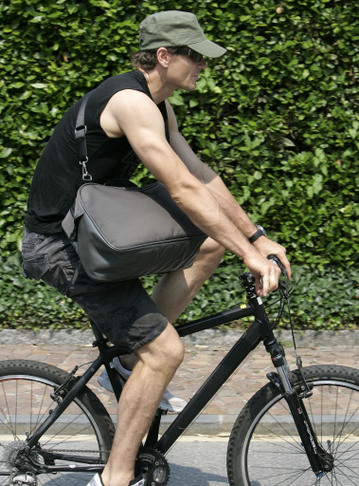 6. Mad Jens Lehmann (Arsenal to VfB Stuttgart)
The man between the sticks for Arsenal’s legendary unbeaten season is off, back to his homeland – or vaterland, as the Germans call it (tee-hee). I’m no Gooner, but I will miss Mad Jens and his crazy antics. The Prem will be a duller place without him.
Who will you miss the most. Vote below: