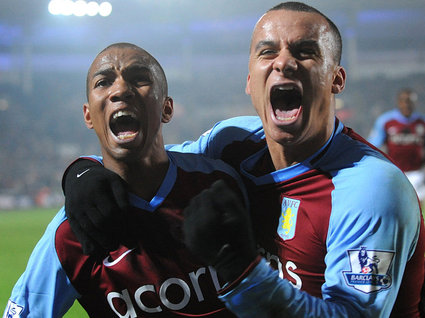 Last week, Gooners voted to keep Cesc Fabregas at Arsenal, with Andrey Arshavin in second. Fabregas and Arshavin accounted for more than 70% of the vote, so it seems fairly clear which players mean the most to the club’s fans.
Now we have the same question for Villa fans: if you had to sell all but one of your players (to build an entirely new squad, say) who’d be your last man standing, and why? Make your choice quickly -Â by the time you read this, Martin O’Neill might have sold even more of your best players.
Leave a comment with your answer, or vote after the jump with one quick click of your mouse finger…

I voted for Ashley Young, btw.