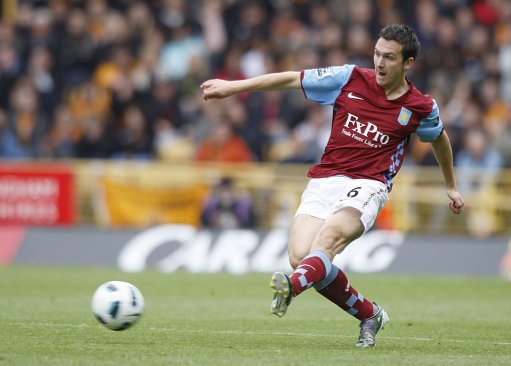 Fancy an illicit glimpse into the spending habits of your average Premier League footballer? You do? Well step this way.

As you may or may not be aware, Stewart Downing is currently embroiled in a court case with his former agent Ian Elliott, who is accused of siphoning a sizeable amount of cash from the Aston Villa winger’s bank account.

As part of the legal wranglings, Downing has been forced to regale the court with details of his personal spending – details that the BBC have kindly  reproduced for all to see:

What? No gold-plated toilet seats? No 1:1 scale reproductions of the Elgin Marbles rendered solely in pure unicorn horn? No oompa-loompas?

Just a new bathroom and a DVD player or three, how very disappointing.

Downing apparently then told the court during cross-examination that there was a ‘massive amount’ of money going into the account regularly and that he would have expected to see more than £11,000, to which Elliott’s lawyer replied:

“That’s if you know what you are doing with your money.”