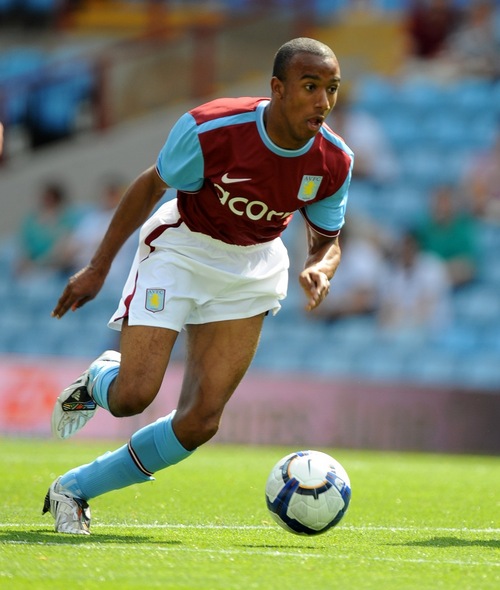 Many Villa fans are starting to wonder if Martin O’Neill is actually the managerial messiah so many people have claimed him to be. O’Neill had a very poor summer, losing some of his best players and then failing miserably to replace them.

Villa’s squad now looks paper thin. New signing Fabian Delph, 19, even made the starting line-up in Villa’s surprisingly lacklustre defeat against Wigan.
This was unfair on the supremely talented Delph, who is not ready to be thrown in at the deep end, especially not for a tricky game on the opening day of the season. Delph did OK but he did make a couple of errors and was substituted midway through the second half. Not great for the teenager’s morale.
O’Neill should have started with Steve Sidwell (the player who replace Delph). Sidwell’s experience would have been a much better match for Wigan’s terrier-like Michael Brown.
You have to wonder too about the state of O’Neill’s relationship with some of his players. On the Villa blogs, there are rumours of a bust-up between O’Neill and John Carew before the Wigan game. This from a commenter on The Villa Blog:
“Martin O’Niell [sic] and John Carew had a stand up argument in the Dressing Room Area after MON told him he was only a substitute for the Wigan match. John Carew got changed back into his suit and walked out of the ground !!!
“That is why he wasn’t even on the bench. Marc Albrighton was quickly changed as a sub, and the Referee was told John had been injured in the warm up so that the teamsheet could be changed.”
Now O’Neill is saying that it’s up to Carew to decide his fitness ahead of Villa’s Europa League match against Rapid Vienna this Thursday. Hmm, something smells fishy.
For all O’Neill’s man-management skills (Carew aside), I doubt his ability to deal effectively in the transfer market. There’s no doubt that Villa need to spend big before the summer window slams shut if they are to get close to the top six again this season. The way things are, they’ll do well to finish in the top eight. Very frustrating for Villa fans, I’m sure – one step forward, two steps back.
Do you think O’Neill is doing a good enough job?