Why go to all that hassle to create a fairly meaningless shop-job of a Liverpool target holding a club scarf aloft, then ruin it all by leaving ‘Downing’ with one too many fingers? 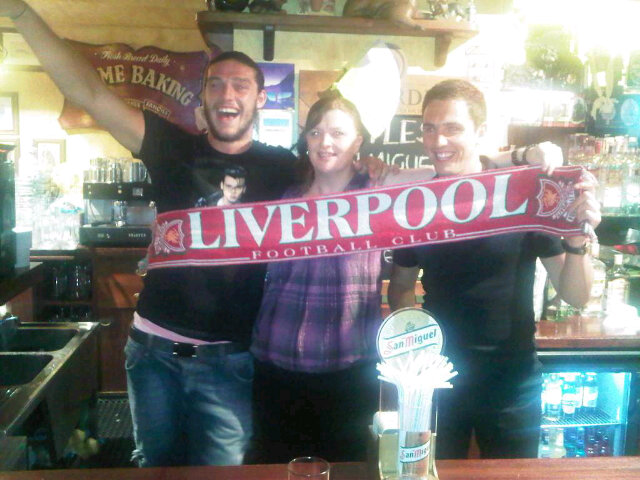 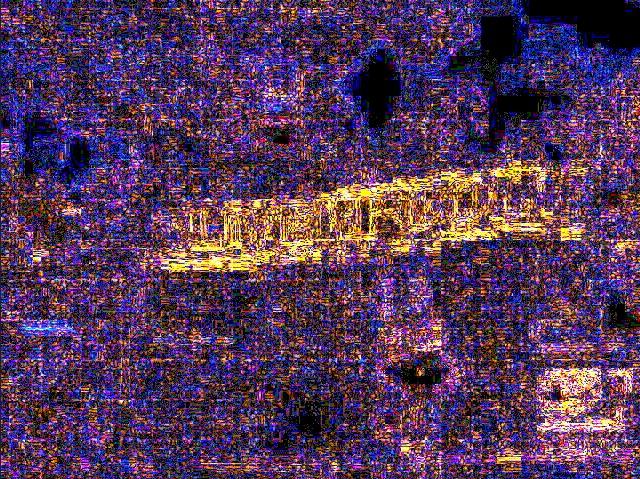 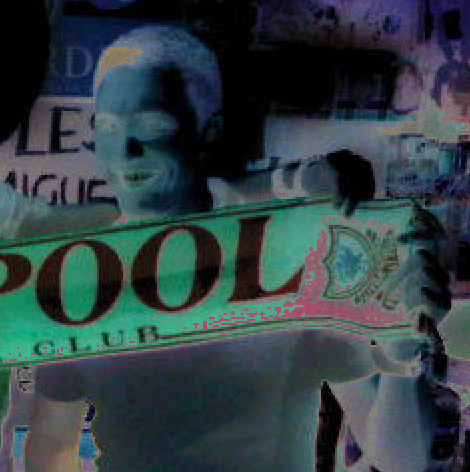 Pies would’ve thought the biggest give-away would be that Andy Carroll is in a bar and no-one is hand-cuffed to the sink in the corner with a toilet seat around their neck, blood all over their face and an empty jager-bomb glass shoved down their throat, but hey-ho.

“Brian Doogan, our head of media, has spoken to Stewart Downing and he can confirm the picture circulating the internet is a FAKE.”

Call it a conspiracy theory but we think San Miguel may have had something to do with this.