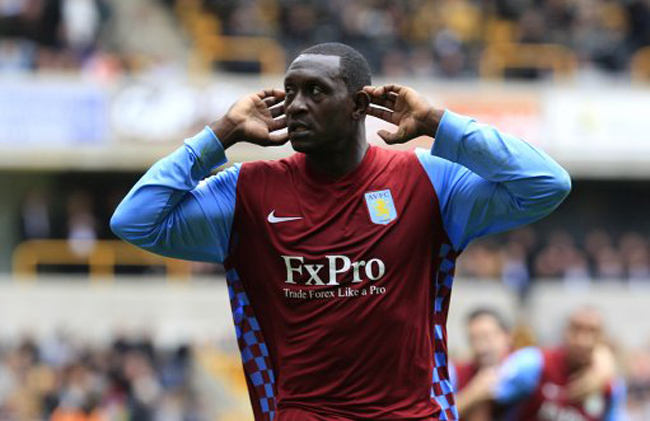 It’s not often that you hear the names Emile Heskey and Franz Beckenbauer in the same sentence, and it’s even less often that you hear the former England man being actually compared to the German great. However, Aston Villa boss Alex McLeish, being the maverick that he is, has done both, as he ponders using Heskey as a libero (yes, really).

“We now know what Emile can do. He can play in any position. I could even play him at the back without any fears, ” explained the Scots tactician to, one imagines, a room full of sceptics.

“We played him at centre-back last week (in training) and he was spraying the ball about as if I was watching Franz Beckenbauer, ” he continued. “He is a brilliant all-round player, he understands the game and we need him in the squad.”

Whether McLeish had been at the single malt before the interview, or whether he is a master in sarcasm and irony, remains to be seen. Then again, maybe Emile H will surprise us all and dramatically re-invent himself like a footballing Lady GaGa.